For Springbok flank Siya Kolisi, right, it was a proud moment to wear his green blazer yesterday at the grand opening of the "Springbok Experience" at the V&A Waterfront. 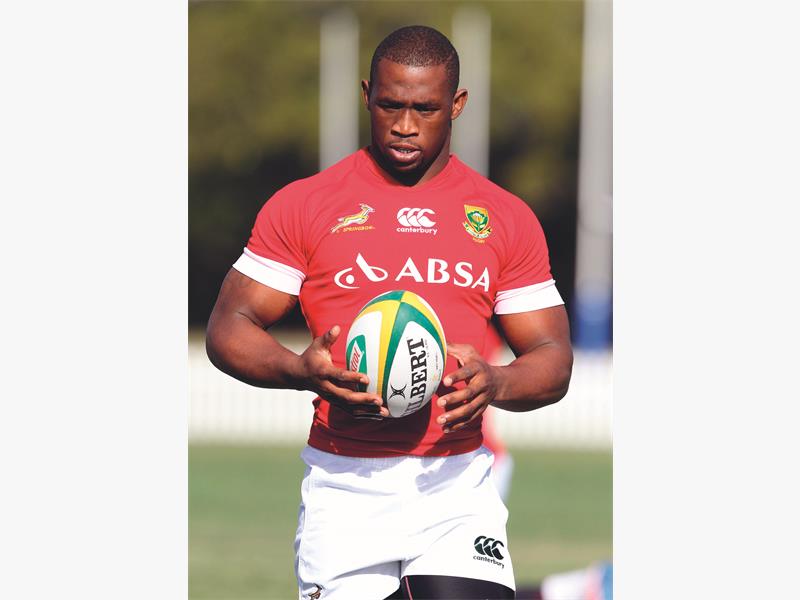 And fittingly, Bok skipper Jean de Villiers was handed the first ticket to walk through the entrance ahead of Saturday’s big showdown with the Wallabies in the Rugby Championship at Newlands.

“It is an unbelievable experience that tells the story of the impact rugby had and still has on our country,” De Villiers said.

“It even, as I’ve just learnt, resulted in a ceasefire during war so that a match could be played. It shows the power of rugby.”

On display were the 13 different Bok jerseys worn down the years since Paul Roos’ team of 1906, while 30 former Bok captains including Naas Botha, John Smit, Dawie de Villiers and Joost van der Westhuizen, were among the Bok legends.