All they have heard this week is how the Springboks want to score four tries at Newlands tomorrow, said Wallaby coach Ewen McKenzie yesterday. 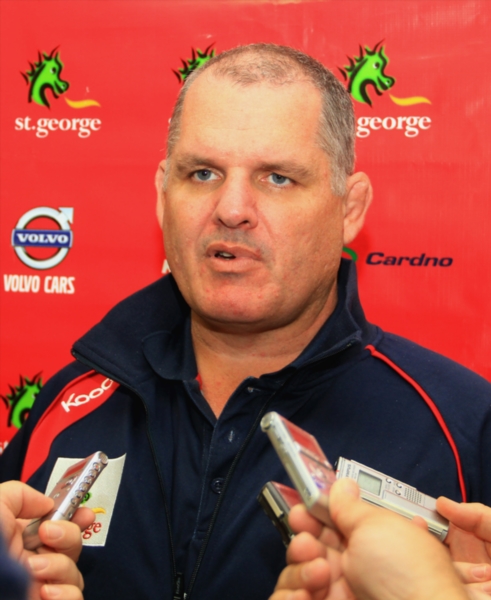 McKenzie, who was part of the Wallaby side 21 years ago who last managed a win at Newlands way back in 1992, yesterday named six changes to the side who edged Argentina 14-13 in Perth two weeks ago.

“No one will back us but that sits fine with us,” was McKenzie’s ominous message. “The Boks do what they do well and it’s up to us to step up and stop their rhythm and play the game in the right areas.”

“James has plenty of experience and we are going into a tough environment,” said McKenzie. With naughty boy James O’Connor out due to disciplinary reasons, veteran Adam Ashley-Cooper moves to the right wing.

“The game we lost to the Boks in Brisbane was probably the one game during our campaign that I was the most disappointed with,” said McKenzie.

“Our preparations however have been good and we are getting ready for a good performance.”

On the bench, prop Benn Robinson gets his first opportunity since McKenzie took over from Robbie Deans, while 19-year-old utility back Chris Feauai-Sautia could make his debut.

“It’s not only about how you start, but how you manage to finish,” said McKenzie.