‘Tough to predict winner’ in decider

Wallaby captain James Horwill believes it will be very difficult to choose a winner between the Springboks and the All Blacks this weekend in the Rugby Championship decider at Ellis Park. 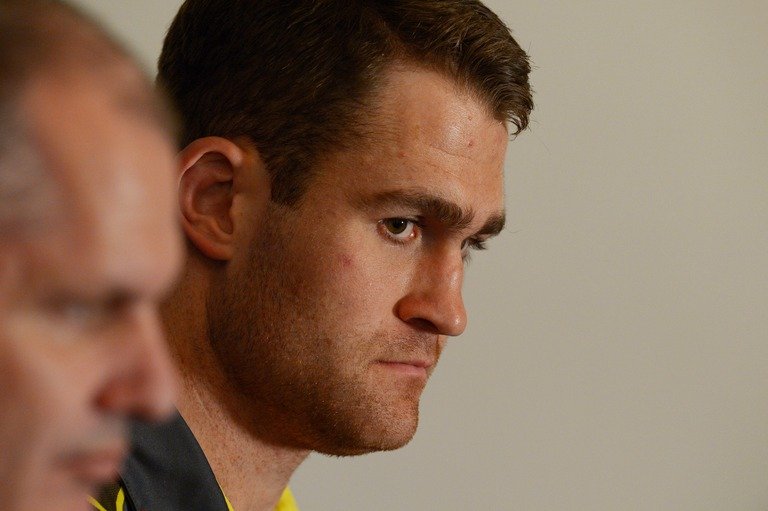 Wallabies captain James Horwill with coach Ewen McKenzie at a media conference in Sydney on August 5, 2013.

After the Boks failed to score a fourth try in Cape Town they need to beat the All Blacks by a bonus point win and prevent them to get a single point after the men in black got the full house against Argentina.

“Ellis Park is a very difficult venue to play at for visiting teams, but I think it will be a tough Test for both teams,” said Horwill after their 28-8 loss to the Boks. “South Africa are a very complete side at the moment, while they also have great speed out wide.”

Beleaguered Wallaby coach Ewen McKenzie believed his side made a improvement despite the final scoreline.

“It was not a good one for us, we played most of the first half without ball,” he said of their halftime deficit of 23-3.