Four tries, or nothing – Meyer

Coach Heyneke Meyer said the Springboks will be going out guns blazing to score the required four tries against the All Blacks at Ellis Park this weekend. 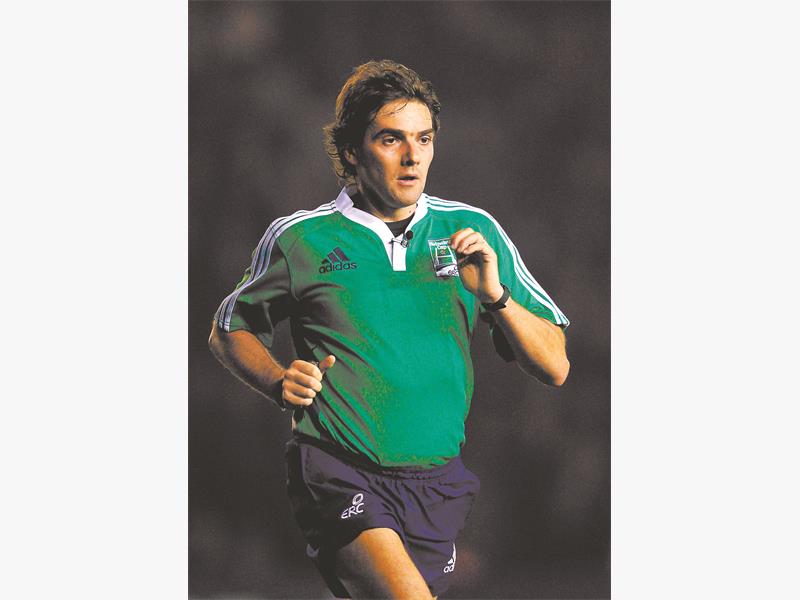 While it will require a massive effort, it’s the only alternative if they are to fulfil dreams of winning the Rugby Championship in Meyer’s second year at the helm.

“We have to go out, be positive and try to score those four tries,” Meyer said. “But we will also have to be careful because the All Blacks are a side who play well off your mistakes.

“It’s the course we have to take and if we decide to go after it, we can’t be in two minds, you either go for it or you don’t. “But the All Blacks are a quality side, and this weekend will show how far we have managed to close the gap,” said Meyer.

It could have been a different scenario had wing Bryan Habana succeeded in scoring the second of his attempted intercept tries against the Wallabies. “I don’t want to make a big thing of it and I don’t want to be misquoted, but I clearly heard the referee said the advantage was over,” said Meyer.

“When I spoke to (Jerome Garces, left), he admitted he might have made a mistake.” But Meyer admitted they could have played a bit more cleverly, despite the two yellow cards and the wet underfoot conditions.

“While the Aussies did everything to keep the scoreline down, we wanted to build an innings.

“But the conditions were a bit slippery and the Aussies were much better in the second half,” said Meyer.