Saturday's big showdown at Ellis Park between the top two rugby nations in the world could turn into a real "dogfight", according to Springbok forward coach Johann van Graan. 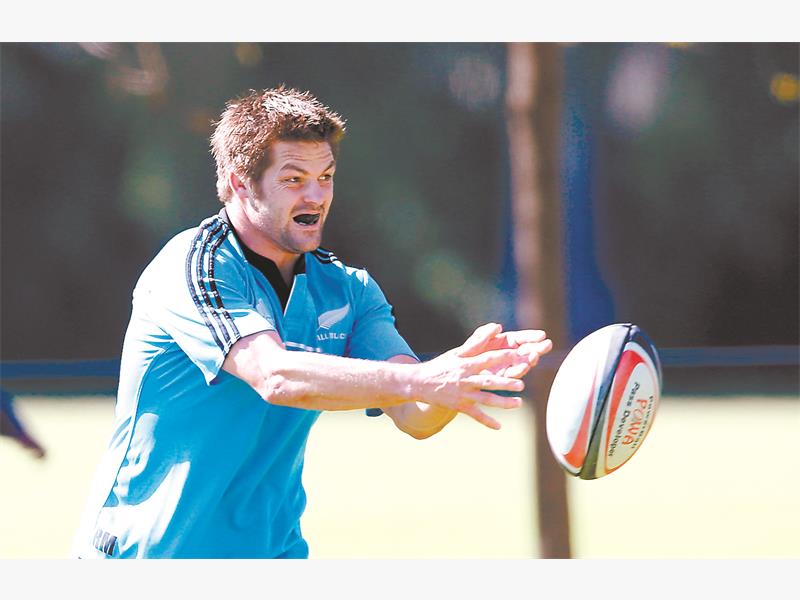 KINGPIN. All Black star Richie McCaw is set to make his return in the Rugby Championship against the Springboks at Ellis Park on Saturday. Picture: Getty Images

While the Boks have much more on their plate than the All Blacks, referee Nigel Owens will be the centre of attention. The Boks have won 66% of the games involving him – in total six from nine Tests.

“He’s blown the two Tests for us against Australia in Perth last year and against England at Twickenham. We have confidence in him, it will be a big game for him,” Van Graan said yesterday.

“Both teams are very good at the breakdowns, it will be a real dog fight and we’ll just have to focus on making the right calls from player one to 23, and the discipline must be spot-on.”

Van Graan said the team however realise what a massive effort will be required to score four tries against the world’s top-rated team.

“You can’t simply start with four tries, you have to start with one and then hopefully build on that,” he said. “The All Blacks don’t have a lot of weaknesses so we’ll have to come up with a plan or two.”

The Boks’ positive approach could just suit the visitors perfectly. “We might score one or five, the score could be 10-9 or 40-35, but it’s never easy against them,” he said.

As always, the focus will return to Richie McCaw when you play the All Blacks.

“He is a world-class player, but Sam Cane and Liam Messam also did very well for them, but you can’t deny the fact he is one of the all-time best players,” said Van Graan.

“But both teams will start from zero, it is bound to be a great contest and we are looking forward to it and so are they.” 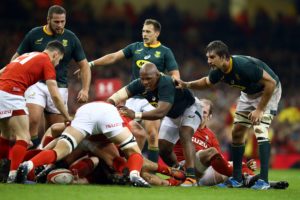 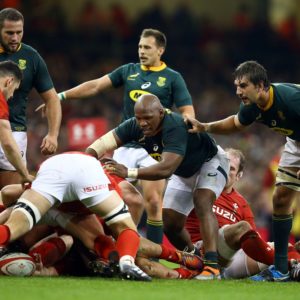