‘Shattered’ – but there is progress – Meyer

Dejected Springbok coach Heyneke Meyer said they were ''shattered" after their loss to the All Blacks on Saturday. 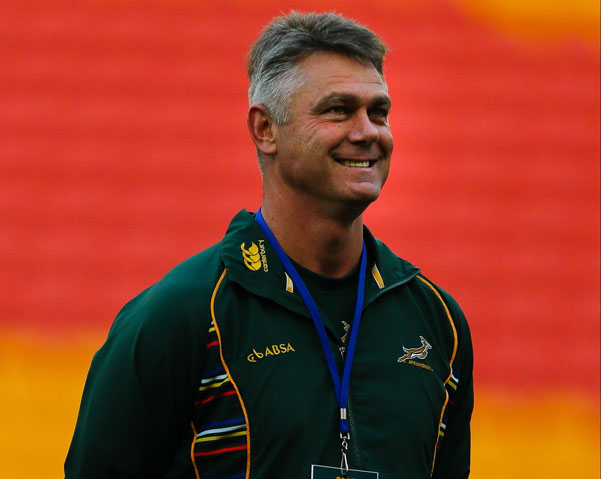 After sniffing a rare win over the Kiwis, Meyer believed the team are showing progress in the aftermath of their Rugby Championship campaign.

“We wanted to win for the country, so we are shattered, but we had the right mindset,” he said, adding it’s one of the best games he ever was involved in.

“Not a lot of teams score four tries against the All Blacks, but I must also say the win was well- deserved by them,” he said, while adding their Championship was a big improvement from last year.

Meyer however believes the Boks lost the Ellis Park thriller in those crucial few moments just before halftime. Kiwi flanker Liam Messam scored his second try and the visitors’ third to go into the den 21-15 up.

But even late in the game, trailing 27-31, Meyer believed they could still snatch it even though they already lost the Championship after reserve flyhalf Beauden Barritt scored the visitors’ fourth.

“I think we lost the game just before the break after a loose kick. The thing is we gave everything on attack but our defence let us down,” said Meyer of the eventual 38-27 defeat.

“The thing about this game is that it’s 50% attack and 50% defence and we simply didn’t manage to keep our line on defence.”

With a low-flying Airbus setting the scene a la 1995, creating an electric atmosphere by a crowd of 60 634 people, the Boks seemed to be heading for unimaginable glory, leading 27-24 with 20 minutes left on the clock.

“When my captain Jean de Villiers scored that fourth bonus point try I thought it was simply a moment of brilliance,” said the coach.