WP’s Boks back to take on Sharks

Western Province have called on the bulk of their Springbok firepower for the crunch Absa Currie Cup game against the Sharks in Durban this weekend. 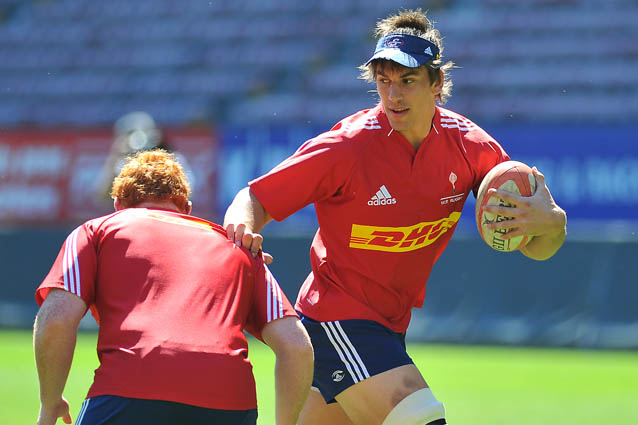 Coach Allister Coetzee has named four of his five returning Boks in the starting line-up, with only national skipper Jean de Villiers starting on the bench, where he is joined by the rejuvenated Schalk Burger.

“We have selected our best available team, taking into account the workload of someone like Jean,” said Coetzee. “We’re looking forward to facing the Sharks.”

While it’s not known how tired Etzebeth and Vermeulen are after playing in all the Tests, Kolisi and De Jongh have had little game time, with Kolisi only getting some action off the bench.

The big prize this weekend is to finish top-of-the-table and the opportunity to host the final if they win their home semifinals next weekend. It’s been 12 years since Province last hosted a final, winning away from home last season.

“There is always something at stake when you represent Western Province,” said Coetzee.

“We will do our best to pick up a win and finish the league phase of the Currie Cup unbeaten.”

– Eleven players who started in last year’s final at Kings Park will return in starting roles for this weekend’s match, with prop Frans Malherbe and scrumhalf Nic Groom on the bench this time.