Ackermann: It has to be WP’s Currie Cup

Lions coach Johan Ackermann has tipped Western Province to triumph in the Absa Currie Cup final here on Saturday against the Sharks. 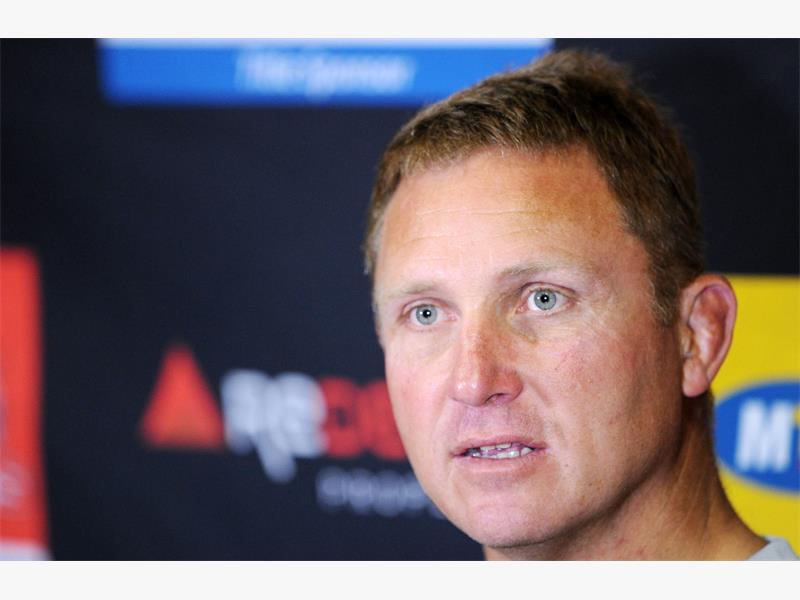 Province were ruthless in winning their semifinal 33-16 against a game Lions side at Newlands on Saturday after leading 18-9 at the break.

“Province have no significant weak points, they have very physical players and their defence is sound. In guys like Duane Vermeulen and Eben Etzebeth they have a very solid lineout,” said Ackermann.

“They also have a good flyhalf in Demetri Catrakilis to dictate the game, so they have the opportunity to go through the competition unbeaten.”

The Lions looked in trouble whenever Province created space for players like wing Cheslin Kolbe and fullback Gio Aplon, while the Lions struggled to find any linebreaks.

“I think we had opportunities in the first half and had we converted, we could have had them under big pressure,” said Ackermann.

“But we had one or two soft moments, they bounced back and to play catch-up rugby against Province is very difficult – but I’m very proud about the growth my team have shown.”

Not that the Lions were poor, on the contrary, they led 6-3 early on and only trailed 10-9 after 30 minutes. They also had Province’s scrum on the back foot in the first few scrums.