With a brilliant Gio Aplon running circles around the Lions, back-to-back Currie Cup titles are now in Western Province's reach. 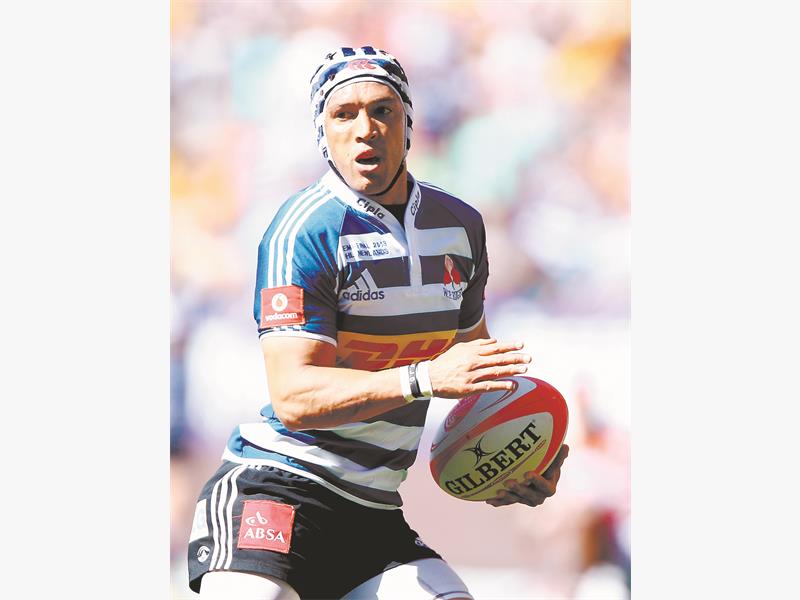 With their 33-16 semifinal win over the Lions on Saturday in front of a crowd of 31 719, they not only remained unbeaten, but will host the final for the first time since 2001.

“I’m very happy, excited and elated, it will be a proud moment for the whole of the Western Cape,” admitted Coetzee.

“The ultimate though is to win the final and we haven’t done that yet. We have, however, the rare opportunity to become the first Province side in 77 years, since 1936, to go through the competition unbeaten.”

The only blemish was the yellow card given to hooker Scarra Ntubeni in the 72nd minute for a tip tackle on Lions centre Robert de Bruyn.

Two scintillating tries by flyhalf Demetri Catrakilis and Aplon were the difference. The Lions’ try came through No 8 Warren Whiteley six minutes from time.

But all Province’s pressure ensured that Catrakilis could keep the scoreboard rolling and added 22 points which included a try, a conversion and five penalties.

“It wasn’t easy though, it was in the trenches type of stuff and it was a very tough Lions side. The final scoreline is a bit flattering,” he said.