Ackermann has to soldier on with his side

"This is it," said Lions coach Johan Ackermann last weekend on whether he beef up the Lions for next year's Super Rugby competition. 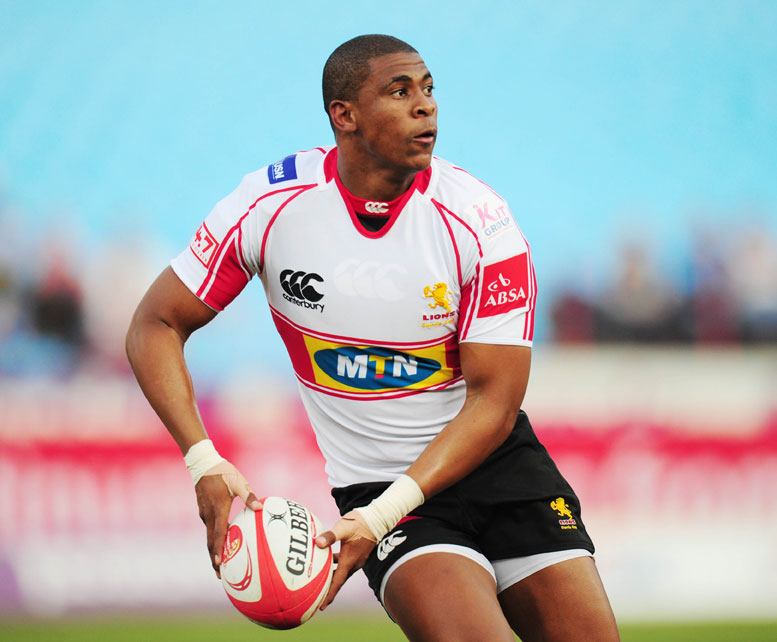 Ackermann said he has no choice but to work with the current group who bowed out in the Currie Cup semifinals to Western Province at the weekend. “Unless somebody gives me a lot of money,” he added jokingly.

“These guys will have to grow into that role, while we did sign scrumhalf Ricky Schroeder and wing Courtnall Skhosana.” Ackermann said another problem was the cut-off deadline which had fallen before they had secured promotion against the Kings.

“The transfer window’s cut-off date was set at August 3 and by then we haven’t even played the promotion-relegation matches to confirm our status which further complicated matters,” he said. “So we basically had to take what was available.”

A further blow was Brumbies lock Etienne Oosthuizen’s decision not to return to the Lions but to follow Jake White to the Sharks. But Ackermann said his group had shown some growth and maturity in challenging times, while a lot of injured players have still to come back.

“There are a lot of guys that must still come into the system. Obviously we can add fullback Ruan Combrinck, and centres Dylan des Fountain and Alwyn Hollenbach who are coming back from injury,” he said. Then there is scrumhalf Michael Bondesio, lock Martin Muller, who hasn’t even played since joining them from Griquas, and wing Deon van Rensburg.