Sharks have the firepower

The pieces of the Currie Cup final puzzle are starting to fall into place for the Sharks. 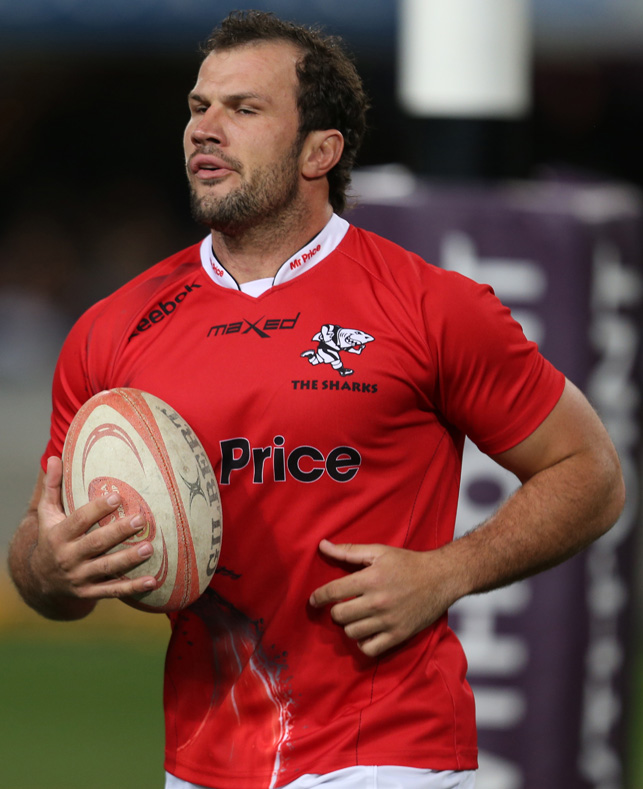 While Springbok hooker Bismarck du Plessis, could be extremely lucky after being cleared yesterday of stamping last weekend, they are getting closer to fielding their strongest available lineup in the final against Western Province at Newlands this weekend.

But even if Jannie du Plessis is ruled out, the Sharks will have enough firepower to take the battle to the unbeaten defending champions.

“It was difficult for Dale Chadwick and Wiehahn Herbst on the weekend, they came in late after the withdrawal of the two Springbok props (Jannie du Plessis and Beast Mtawarira), but they really performed admirably,” Sharks assistant coach Sean Everitt said.

“Dale was very good at scrum-time and he worked hard around the field. It was exciting for them. And if either of both have to start this weekend, we wouldn’t be worried about playing them,” he said.

And ironically there could be more pressure on Province playing at home and the Sharks know they could have won the game two weeks ago in Durban when two late missed penalties by Pat Lambie saw them going down by 17-13.

“Going to Newlands to play Western Province in the final is a daunting task, but we’re looking forward to it. They’re a quality outfit, unbeaten in the tournament so far, so we’ll need to be top of our game to get a win there,” said coach Brad MacLeod-Henderson. There have been six finals between the teams with Province winning four and the Sharks two.