The Western Province braintrust don't believe they are the favourites for this weekend's much-anticipated Absa Currie Cup final against the Sharks at Newlands. 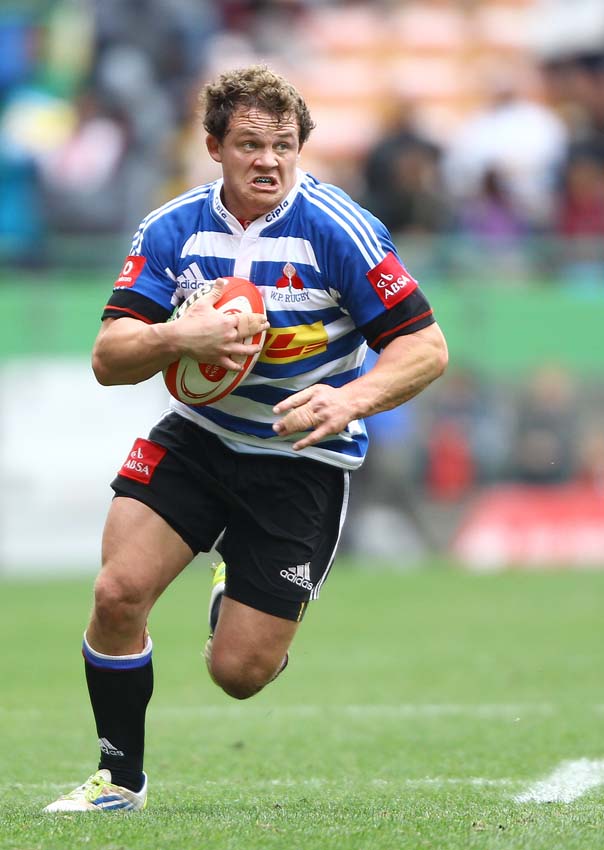 The mental game has become part and parcel in the lead-up to the competition’s showpiece and while the Sharks have happily accepted the underdog tag, Province believe they are not the clear-cut favourites.

Captain Deon Fourie, whose reported neck injury is a shoulder injury according to him, and who is expected to be finally cleared today, said the roles are much different from last year’s final in Durban.

In that game, Province were the underdogs but surprised the Sharks 25-18, despite going into the game with rookies like debutant centre Damian de Allende and flyhalf Demetri Catrakilis.

“In that game, we were the underdogs because we went to Durban with a very inexperienced side,” said Fourie. “But I don’t think that’s the case this weekend for the Sharks, They have a lot of experienced guys and Springboks returning.”

Coach Allister Coetzee also said there was so little to choose between the sides that a huge spectacle awaits with no side having the obvious edge.

With monster lock Eben Etzebeth and abrasive No 8 Duane Vermeulen playing the Goliath roles for the home team, the Sharks will have flank Willem Alberts and hooker Bismarck du Plessis to make the contest at the collisions a prospect to savour.