Clash of giants at Newlands

There is no doubt that Western Province and the Sharks have established themselves as the powerhouses of South African rugby, evident by them contesting back-to-back Currie Cup finals. 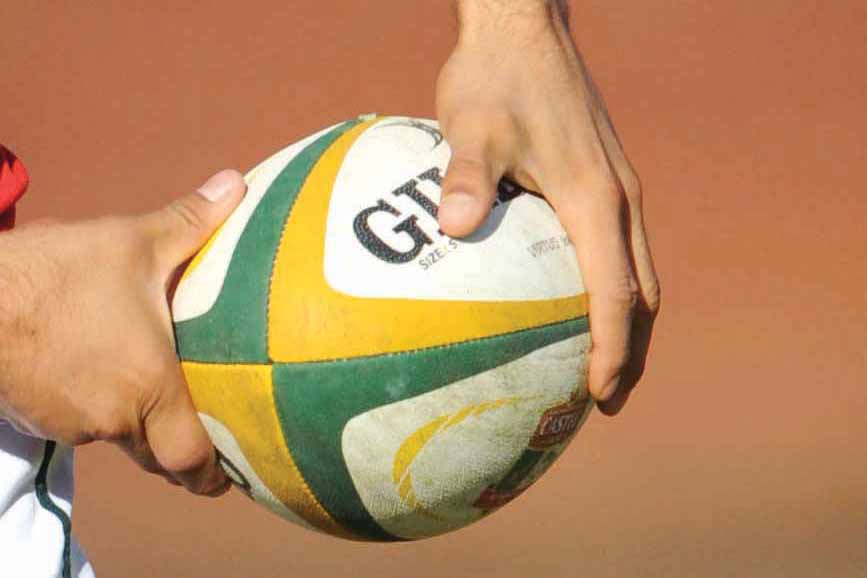 That they have contested only six finals can be put down to the fact that Province struggled to stamp their authority between the lean years of 2001-2010. But in that period they did feature in two losing home semifinals to the Cheetahs and the Blue Bulls but finally made it through to the final in 2010 when they lost to the Sharks.

Province were all set to host the final in 2009 when they were leading the Blue Bulls 19-18 in the play-off at Newlands before a moment of madness by Fijian wing Sireli Naquelevuki saw the Bulls home 21-19 in the dying seconds.

This is the third final between them the last four years the only exception being 2011 when the Lions beat Province 29-20 in the semifinal and then whipped the Sharks 42-16, both at Ellis Park.

Memorable moments from the last two finals between them:

2010: The Pat Lambie final after he contributed 25 points and scored an early try, handing off an attempted Schalk Burger tackle to score under the posts.

Burger also suffered broken ribs after he was tackled by flank Willem Alberts.

2012: After sustaining early pressure from the Sharks in Durban, Province tipped the scales their way when centre Juan de Jongh scored a brilliant try before halftime, the only one of the final, to stun the King’s Park faithful.

Province, who led 16-12 at the break, then looked to flyhalf Demetri Catrakilis who was superb, scoring 17 points including two drop goals off each foot.

The Sharks had to rely on six Lambie penalties, as an 80th-minute knock-on deep inside Province territory denied them a chance to force extra time.