Weight of expectation on Province

Time will tell whether the burden of being home-town favourites will be too heavy for Western Province to carry in today's Currie Cup final. 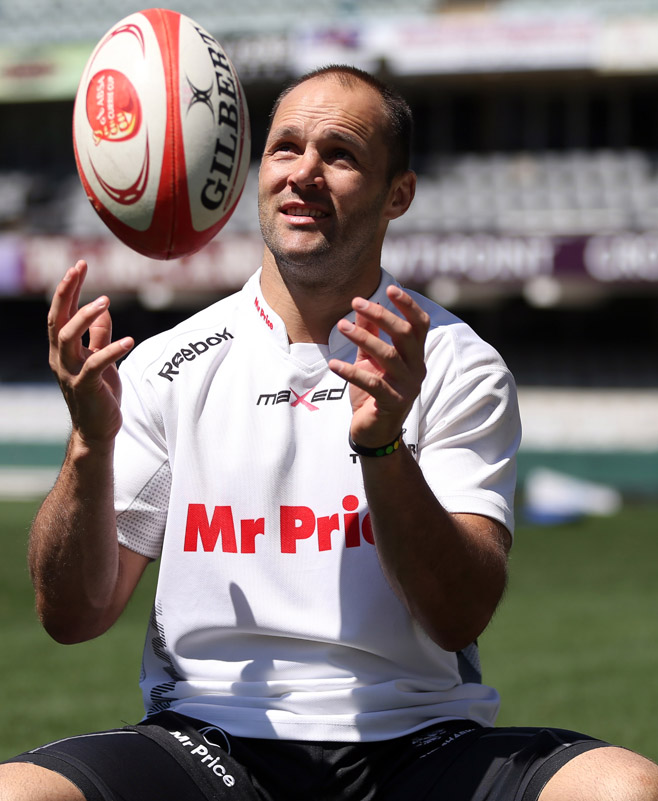 Sharks veteran, record-breaking flanker Jacques Botes, has been on both sides and seems to be relieved the Durbanites don’t have that expectation hanging over their heads as they did in last year’s Durban final.

“We’ve been in the situation before of being overwhelming favourites, where people think you just turn up to win,” he said. “The weight of being the favourites can affect teams in both ways, positive and negative.” Botes added there have been times when they’ve used it to their advantage and times when it’s used against them.

Ultimately it depended on the dynamic of the team and how you approach it, Botes said. The flanker, who has also captained the Sharks on occasion in tandem with regular captain Keegan Daniel, admitted there are comparisons to be drawn with last year’s final at King’s Park.

“It does seem to be a bit of a switch compared to 2012, but they arrived in Durban for last year’s final with a very young, inexperienced side. A lot of their big guns didn’t play, but they still won.

“We have an experienced team, so there is some reverse in that the game is being played down there, and they are the favourites this time. It’s going to be an interesting game,” he said.

With both teams thriving on the suffocation game built around the physical domination of the tight five cultivating into playing the territorial game, the few days before kick-off could be vital, Botes added earlier this week.

“It’s vital in a final not to get too drawn into all the hype,” he said. “You draw energy from the fact that it is a massive occasion, but ultimately, once you run onto the field, you want to make clinical decisions more often than not and stay calm where possible.”