Ready for the battle of the boot

A massive opportunity for Western Province rugby and a battle of the boot. 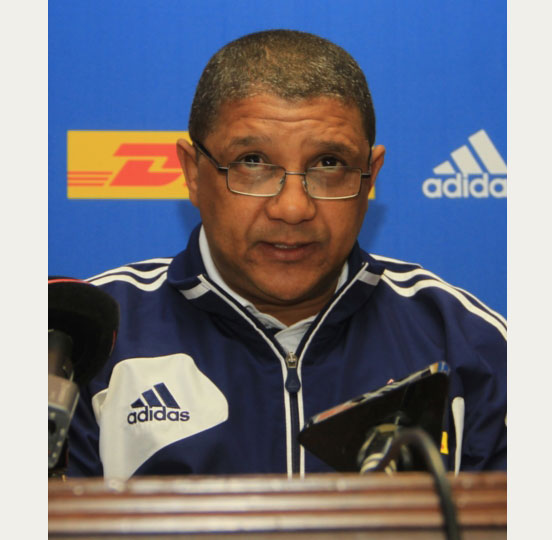 And one they simply have to embrace according to Province coach Allister Coetzee ahead of today’s Absa Currie Cup final at Newlands against a fired-up Sharks outfit.

There is also the extra spice of R1.8-million for the winner, while the Springbok squad announcement on Monday will weigh on the minds of the players. The odds have significantly narrowed after Province were initially viewed as overwhelming favourites, with the Sharks naming a big, physical side loaded with Springboks.

“It’s the first time in 12 years that Western Province rugby will host the final,” said Coetzee. “It will be a big day loaded with tension and expectations.”

The physical confrontations between the two sides have been intense over the past two years, especially with the Sharks winning the Super Rugby semifinal at Newlands last year and Province winning the Currie Cup final in Durban at the end of last season.

“We have the opportunity to go through the competition unbeaten for the first time in 77 years, but it will be a massive confrontation,” added Coetzee. For the Sharks there is flyhalf Pat Lambie to punish early mistakes, while WP No 10 Demetri Catrakilis is a match-winner.

The confrontations between the two great rivals have been marginal, but decided every time by the team who have blown the trumpet in the physical stakes and here it will be a case of Bok against Bok. Province’s no-nonsense lock Eben Etzebeth and aggressive No 8 Duane Vermeulen will lead the charge for the home team, ably supported by Siya Kolisi, Steven Kitshoff and captain Deon Fourie.

But after losing last year’s final at home, the Du Plessis brothers, Jannie and Bismarck, together with flank Willem Alberts and lock Pieter-Steph du Toit won’t budge an inch. Then there is the individual brilliance of Gio Aplon, Jean de Villiers and Cheslin Kolbe, while the Sharks have centre Frans Steyn, fullback SP Marais and scrumhalf Charl McLeod.