Four uncapped players and the return of three World Cup stars from 2011 dominated yesterday's announcement of the Springbok squad for next month's tour of Britain and France. The Boks will play three Tests against Wales, Scotland and France, starting with the match at the Millennium Stadium in Cardiff on November 9.

The biggest boost in the 32-man squad are the return of centre Jaque Fourie, wing JP Pietersen and lock Bakkies Botha, while the four uncapped players are lock Pieter-Steph du Toit, prop Frans Malherbe, scrumhalf Louis Schreuder and hooker Scarra Ntubeni, above.
Fourie (69 Tests) and Botha (76 Tests) haven’t played for the Boks since 2011, while Pietersen has come back into the fray after getting injured earlier this year.

Fourie and Pietersen are both currently based in Japan while Botha plays for French club Toulon.

The inclusion of scrumhalf Fourie du Preez came as a bit of a surprise after he only made himself available for the home Tests.

Also back is flyhalf Johan Goosen after a knee injury and Aplon, who enjoyed a storming Currie Cup.

There is however no room for centre Frans Steyn and flank Schalk Burger who recently return from lengthy injury spells.

Saru CEO Jurie Roux said the tour will offer big challenges but said there is a healthy mix of experience and youth.

“Johan has been part of the squad in the past and has now made his way back from injury. Gio and Scarra have had a great season and (Bok coach) Heyneke (Meyer) always maintained he will reward good performances,” said Roux.

Roux said the opener on the tour against Wales will be tough.

“Wales are the Six Nations champions and will have a point to prove, they also had the predominant players in the British and Irish Lions squad,” said Roux. “Against France we’ll celebrate 100 years of Tests between the countries.” 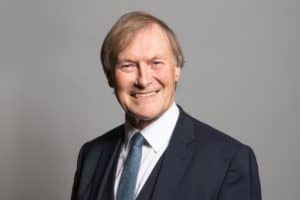 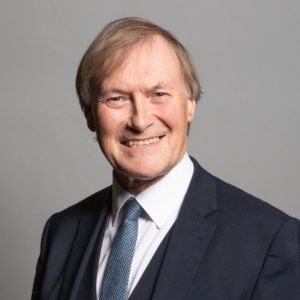