The decision to include Western Province scrumhalf Louis Schreuder in the 32-man Springbok squad has been widely criticised, but national coach Heyneke Meyer has given sound reasons for Schreuder's selection. 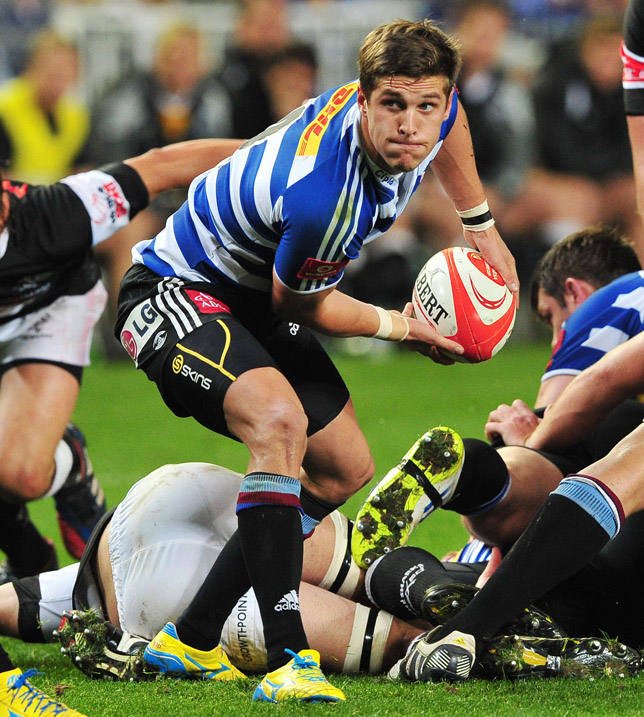 The Boks convene in Johannesburg tomorrow and will fly out to London on Saturday for their three-Test, year-end tour to the United Kingdom.

Eyebrows were raised when the 23-year-old was selected ahead of Charl McLeod, Jano Vermaak and Piet van Zyl, already capped by the Boks, and Rory Cockott, who has been playing good rugby for Castres in France.

But it must be remembered Schreuder is just the third-choice behind Fourie du Preez and Ruan Pienaar and though he didn’t have a good game in the final, he produced good form the entire year and is also well known to Meyer, having been part of his earlier camps.

“Louis has always been on our radar – he is only 23, fits in with the way we want to play and was impressive when he worked with us in June,” said Meyer.

“Since then he’s established himself as first choice at Western Province, starting in nine of their 12 Currie Cup matches, and I believe he will learn a lot on this tour, improving even more.”

Schreuder is one of three Province new caps, while the fourth new cap, lock Pieter-Steph du Toit, has been in Meyer’s sights for a while, with hooker Scarra Ntubeni the only new cap who was not part of Meyer’s training camps.

Ntubeni’s lineout throwing in the final was poor, with Province losing five on their throw, but he had been in good form leading up to the match and was voted September’s Currie Cup player of the month.

It’s also just possible that Meyer finalised his selections before the final, as is evident also with the selection of Province tighthead Frans Malherbe, who has just recently returned from injury.