From unknown to a Springbok

For new Springbok hooker Scarra Ntubeni, it's almost a new world he has stepped into. 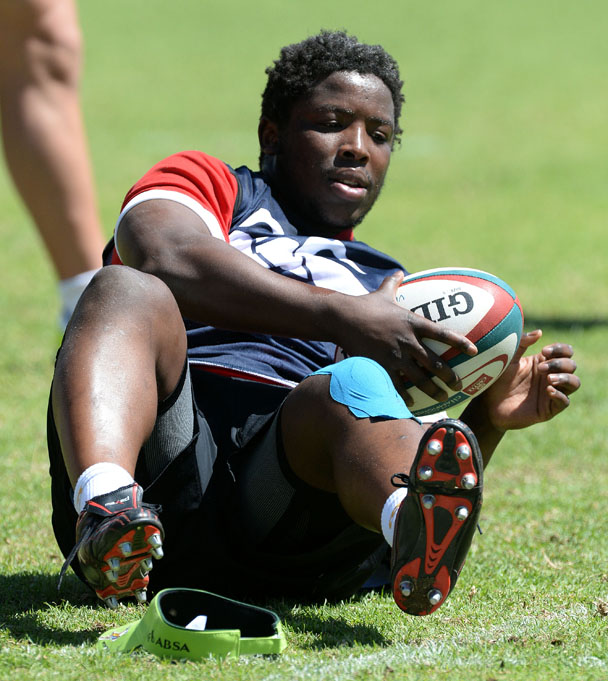 Ntubeni, 22, was one of the surprise selections in the 32-man squad which leaves today for their three-Test tour against Wales, Scotland and France.

“The feeling hadn’t yet sunk in that I’m now a Bok until we had the first training session,” said Ntubeni yesterday. “It was of such a high intensity and just so professional.”

The Western Province hooker is third in the queue behind Bismarck du Plessis and Adriaan Strauss and is unlikely to get game time unless there is an injury.

“The coach had a one-on-one with me and was very open and honest with me. After all, the coach wouldn’t lie to me. He told me it’s a learning experience for me,” he said of Bok mentor Heyneke Meyer. “I am willing to learn from them and view this experience as a stepping-stone.”

The young No 2 admitted he still has a lot to learn despite enjoying a fabulous season which saw him established as Province’s first-choice hooker after the injury to Tiaan Liebenberg.

“I have been playing hooker for only two or three years now,” he said. “I was a flank and No 8 until my matric year. “But this being a Bok is something I worked very hard to achieve and now I’m here.

“I’m very excited and obviously very happy, especially after I started off the year with an injury and had an operation.” His delayed start to the Super Rugby campaign for the Stormers saw Lions loan player Martin Bezuidenhout start the first few games.

But once Ntubeni returned from injury, he didn’t look back and now the biggest experience of his relatively short-lived professional rugby career lies ahead.