The return of experienced World Cup stars, centre Jaque Fourie and wing JP Pietersen, could have a ripple effect on the Springboks against Wales at the Millennium Stadium tomorrow. 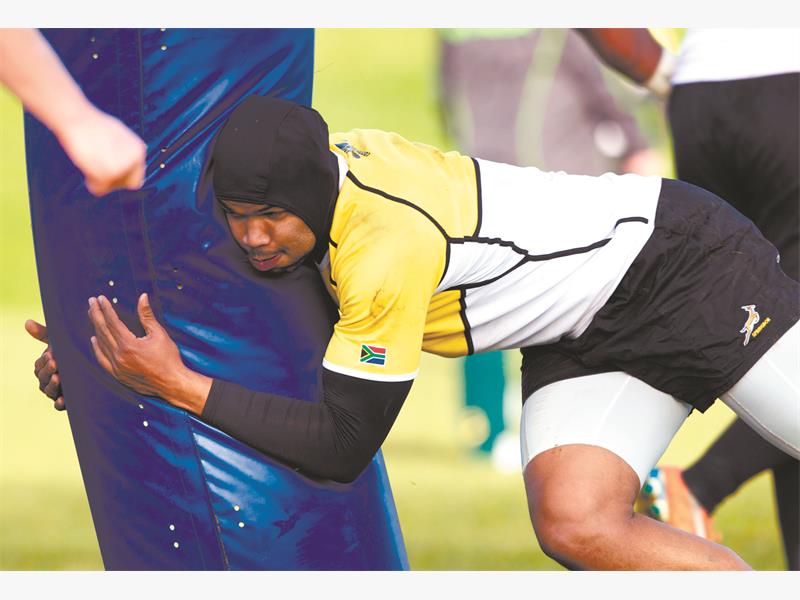 And while JJ Engelbrecht and Willie le Roux are the unlucky pair to be dropped to the bench with the return of Fourie and Pietersen, there probably won’t be so many holes in a defence which saw the All Blacks run in nine tries in two Tests against the Boks.

“It’s nice to have them back and we are all very excited about the Test,” said Bok backline coach Ricardo Laubscher.

“Jaque’s leadership and experience and his ability to organise the defence makes him an invaluable player.”

Although Wales trumpeted this week that there was no reason why they can’t beat the Boks, coach Heyneke Meyer has showed great enthusiasm about the duo’s return with Fourie having played in three World Cups and Pietersen two.

“They bring a vast amount of experience to the team and it was clear from our training sessions that they are in great form and ready for Test rugby,” said Meyer.

With Fourie’s return there are seven players in the starting line-up who have played more than 50 Tests, while reserve scrumhalf Ruan Pienaar (71) and replacement prop Gurthro Steenkamp (46) add even more experience.

Fourie has 69 caps and Pietersen 48 and their return means the Boks will field probably their best line-up in their 10th Test of the year.

Meyer went even further and said defence probably cost them the two All Black Tests, their only defeats in nine starts, despite the fact that it will be Fourie’s first Test under Meyer’s coaching.

“I know I am probably throwing Jaque in at the deep end, but I have seen recent games of him playing in Japan where he showed he still has the pace and probably still is one of the best outside centres in world rugby,” he said.