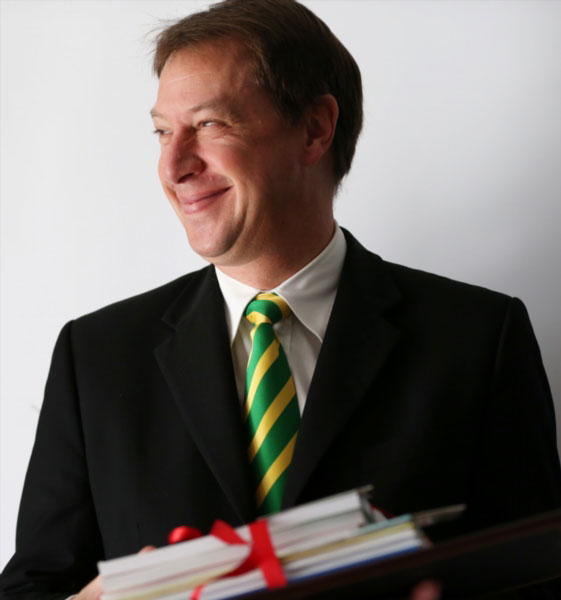 Roux said this was the first step in ensuring a core of top players remain in SA, and that the process of contracting more players for 2014 and 2015 is already in place and will be completed in agreement with the South African Rugby Players Association (Sarpa).

“Times are tough financially and in some instances we simply can’t compete with what players are offered to play abroad. We’re also not in a position to contract 40 to 50 top players, although it would be ideal if we could do that,” said Roux.

Locally-based players who are excluded are Coenie Oosthuizen, Pat Lambie, Pierre Spies, Flip van der Merwe, Willie le Roux, and JJ Engelbrecht. Two of the 10, Steyn and Jannie du Plessis, are not currently on tour due to injury.

Jan Serfontein, Frans Malherbe, Johann Goosen and Pieter-Steph du Toit have just entered the Bok fray and are seen as investments for the 2015 World Cup in England.

Rugby World Cup just two years away, but focus is on the now — Am
5 hours ago
5 hours ago
PREMIUM!

Rugby World Cup just two years away, but focus is on the now — Am
5 hours ago
5 hours ago
PREMIUM!