Boks boast a wealth of experience

One of the most experienced Springbok squads in modern times will step onto the Murrayfield pitch tomorrow for their 24th Test against Scotland, boasting a massive 945 caps between the 23 players. 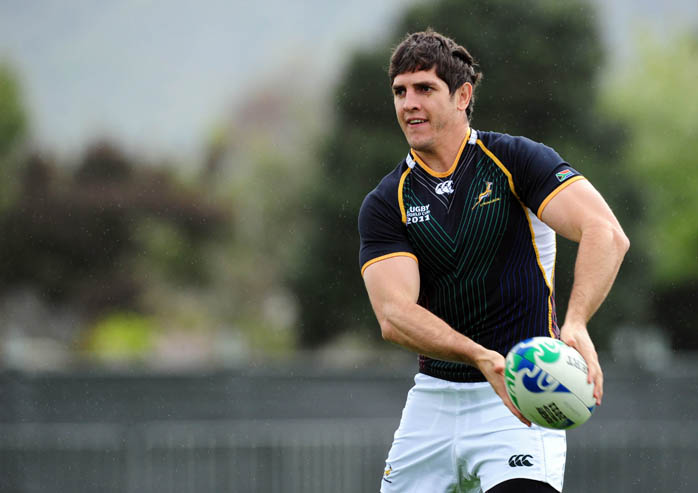 The starting team has a total of 667 Test caps 412 in the backline and 255 among the forwards while there is the experience of a further 278 caps on the bench.

While the Boks have won 18 of the previous 23 Tests, it will be a memorable day for wing JP Pietersen who will take the field for his 50th Test.

De Villiers will extend his record as the most-capped Springbok centre, with 79 Tests in this position, with another 15 coming on the wing position.

He will be the captain for the 23rd consecutive Test, which will put him in fourth place on the list of SA captains behind John Smit (83), Gary Teichmann (36) and Francois Pienaar (29).