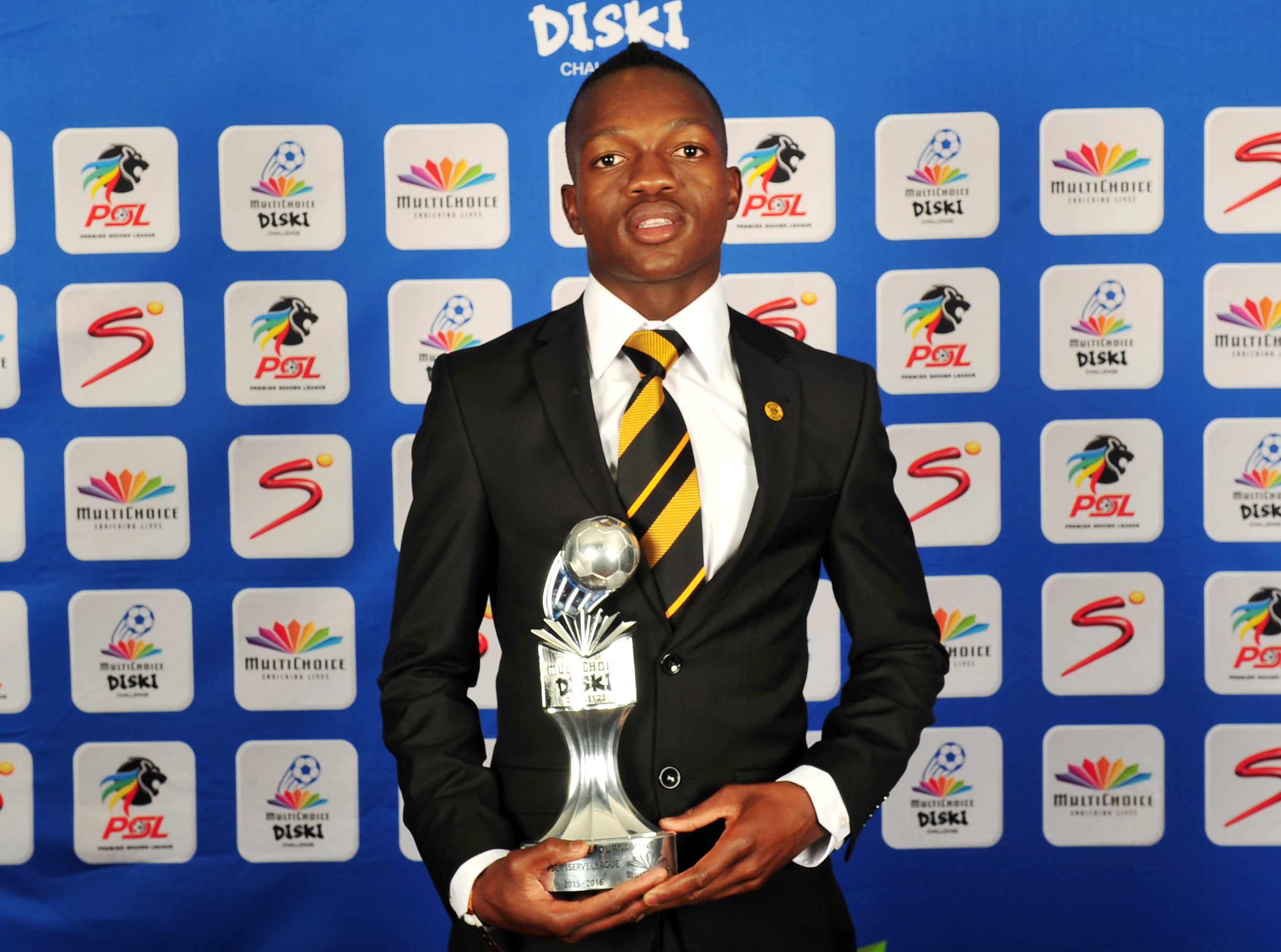 Letlotlo, who scored nine goals in 15 games in the Multichoice Diski Challenge this past season, has signed a three-year deal with Amakhosi, thereby ending speculation about his future.

The 20-year-old striker has been linked with moves to Mpumalanga Black Aces and Bidvest Wits, but Chiefs have moved swiftly to tie him to a deal.

“He signed with a big team, a team that he loves so much. I am happy for him and I know that he will make everyone proud,” Sebola said.

“The whole family is so proud of ‘Adebayor’, he has done magnificently well for himself and now we hope that he continues doing what he does best and continue achieving greater things in life, because he deserves the best of everything that is coming his way. He has worked hard to be where he is at the moment.”

READ: “Adebayor” yet to agree on a Chiefs deal

Meanwhile, Sebola said he could not sleep on Monday night, with calls coming in from family friends and relatives after they saw his 20-year old son on TV walking to the stage to collect his MDC top goalscorer award at the Premier Soccer League Awards held at Emperors Palace, Fourways.

Sebola was sitting in the comfort of his home in Klipspruit as he was patiently waiting to see his child walk to the podium until Letlotlo’s name was called.

“The minute they called out his name my cell-phone started ringing. It was a family friend calling from Polokwane, congratulating me about my son’s achievements. But the calls didn’t stop, they went on and on even after midnight.”