Ace on a mission to give back to the community

Orlando Pirates skipper Oupa "Ace" Manyisa has come up with an initiative which seeks to help young aspirational football stars in Randfontein to become professional footballers in the future. 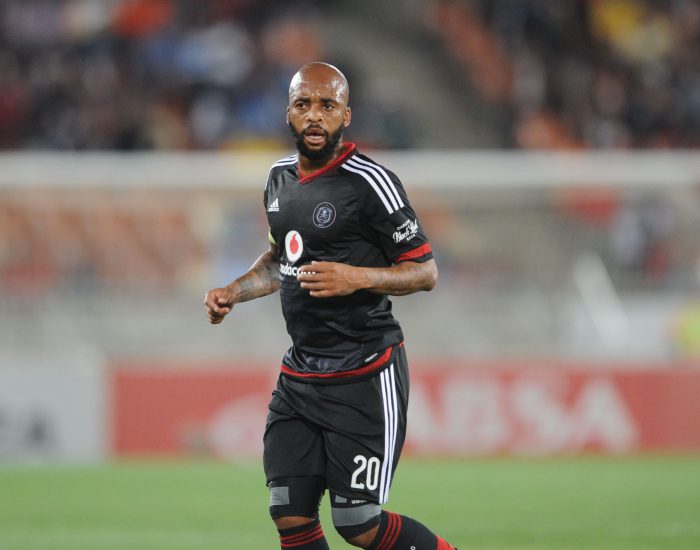 The Buccaneers skipper says the thought of opening up a soccer academy in his home-town has been running through his mind for quite a long time now, bearing in mind the rich talent in football his location has.

“The talent this side is massive,” said Manyisa. “While growing up, it was quite difficult for us to break into professional structures because we didn’t get the right guidance, so only a few of us were lucky to get a break. Another thing that makes it hard for talented players to be noticed is because of lack of finance and structure, which makes it impossible for them to attend trials be nurtured into becoming stars.”

“So, with this initiative we want to open doors for the youngsters to be identified at an early age and so that they can fulfil their dreams. But again, it will also be about learning life skills and we will also encourage the importance of education to them.”

The Non-profit organisation Ace20 Manyisa Football Foundation will be launched on the sixth of August at Patrick “Ace” Ntsoelengoe Stadium in Mohlakeng. Manyisa says it will take them a while to get the foundation where they want it to be, but the launch will be a stepping stone to success of the youngsters.

“At the launch, we are going to have a school’s tournament for four schools. We will also identify a number good players and when there are trials somewhere we will be able to take them as a group,” he added.

“That is our short-term goal, our long term goal is to have an academy, where a team will be based in one house-hold and we will take them to school and take care of their basic needs.”

With such a commitment, it is clear that a lot of money needs to be pumped up for such an initiative to run smoothly.

“Yes, finance is very important. At the moment we are lucky to have financial back-up from the Randfontein Municipality, JS Modisane Transport and Diale Funeral Parlour and Puma behind us. But we are open for other sponsorship deals that will help us help youngsters to fulfil their dreams,” he concluded.