A 16-year old boy Kabelo Qabalatsane of Roo All Stars passed away after collapsing in the opening match of the Engen Under-17 Champ of Champs opening match against Old Mutual Academy in Pretoria on Friday. 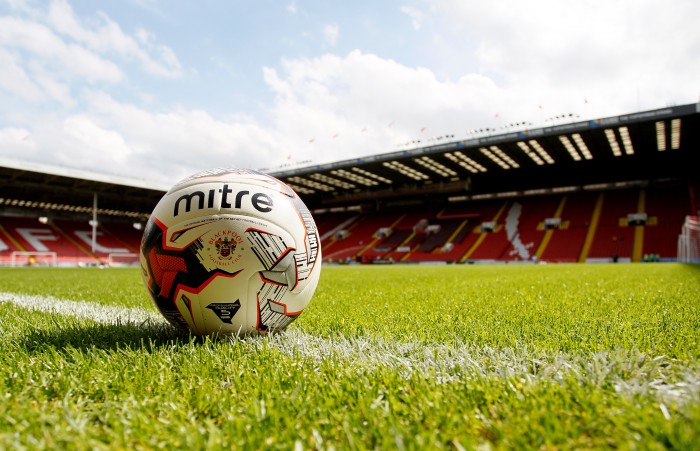 The youngster was taken to the Steve Biko memorial hospital after being attended by a match a doctor, but he unfortunately died later.

SuperSport United CEO Stan Matthews, whose team are the tournament host says he is shocked by the death of the youngster.

“No words can fully express our grief and shock at this tragedy. Unfortunately, we cannot make any further comment until we have received the official medical report as to what caused this tragedy,” said Matthews on a statement issued by the club.

“At this sad time our thoughts and prayers are with his family, his teammates and everyone at Roo Stars and all those present when the incident occurred.”

Limited number of fans to attend MTN8 Final, no tickets on sale
41 mins ago
41 mins ago

Limited number of fans to attend MTN8 Final, no tickets on sale
41 mins ago
41 mins ago