Abraw on way to recovery – Chiefs

Kaizer Chiefs have revealed that the club’s almost forgotten striker, Camaldine Abraw is recovering well from his injury and that he is currently in camp with the team. 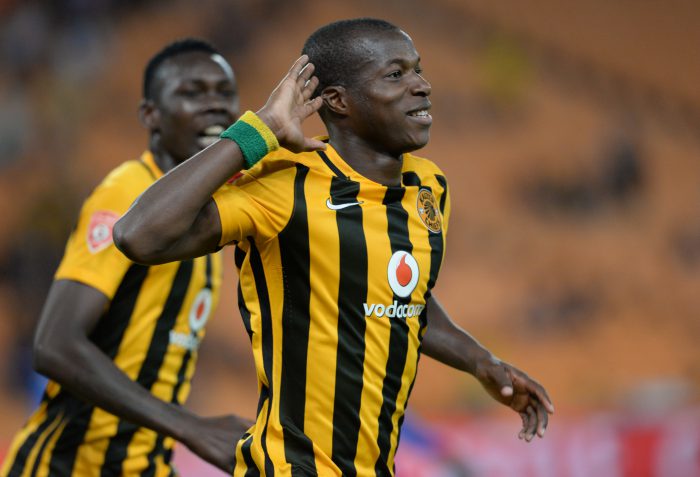 The Togolese striker suffered a nasty knee injury last season and had to be operated on, and it was predicted that his recovery would take close to nine months.

But it seems the 1.8m tall forward could heal earlier than expected although he is unlikely to play in any of Amakhosi’s matches this season as he was not registered with the Premier Soccer League in June.

Replying to a fan, Andile Madondile who asked where Abraw was on their official Twitter account, Amakhosi said: “In camp with the team and on the road to recovery.”

Abraw joined Amakhosi at the beginning of the 2015/16 season from Free State Stars after a fight with Bloemfontein Celtic who claimed to have also signed him.

He didn’t make much of an impact in his first season scoring just four goals before the injury.