Former Absa Premiership top referee Andile 'Ace' Ncobo emerged as a surprise top candidate nominated by the public in an online poll hosted by a group lobbying for change of leadership at Safa, the National Football Consultative Forum (NFCF) to stand for Safa presidency after he received the second most votes. 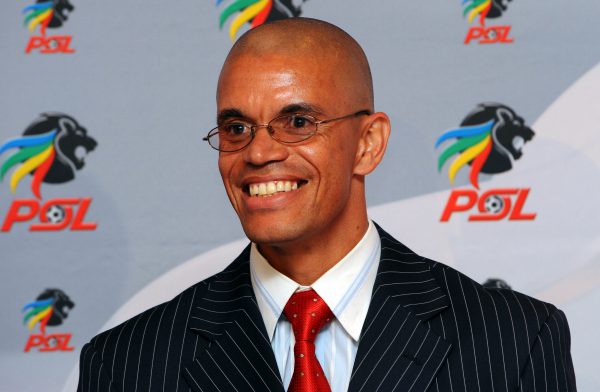 Ncobo was second to Tokyo Sexwale who receieved well over 300 000 votes.

The former whistle man got just over 200 000 votes and was way ahead of seasoned soccer administrators and leaders like Chief Mwelo Nonkonyana and Mandla ‘Shoes’ Mazibuko who each received less than 80 000 votes.

Speaking after a press conference to announce the polling results, Ncobo made it clear he was happy to not have been the top candidate as he would not have been willing to contest against people he said he respects.

“I am happy that my name is not on top of the tallest graph in the results chart,” said Ncobo. “I am more comfortable wearing my shorts and running in the field than I am wearing a suit and in an office,” said Ncobo.

Although he didn’t say it straight out, Ncobo however hinted that he would not be joining the NFCF in their campaigns for whoever they will chose as their candidate for the March 24 elections.
“It’s not for me to say certain nominees should not lead South African football,” he said.