Golden Arrows will be looking to pull a rabbit out of the hat and complete a league and cup double against Mamelodi Sundowns in quick succession when they meet in the Telkom Knockout semifinals at the Sugar Ray Xulu Stadium on Saturday afternoon. Arrows have already had back-back-to-back league and cup games this season with Polokwane City and SuperSport, both of which they came out on top in and will now look to complete a hat-trick against Masandawana. Sundowns lost 3-2 to Abafana Bes’thende and we take a look at the players who could cause problems and are potential match winners for either side.

Knox Mutizwa is certainly Steve Komphela’s go-to guy when it comes to Arrows’ attack and that will be no different in this game as the Zimbabwean forward is the one who led the assault on the defending Absa Premiership champions when they beat them 3-2 in a league game before the international break. He is yet to open his scoring account in the tournament but his quality is undoubted and the Knox-man is very much capable of hurting Sundowns. 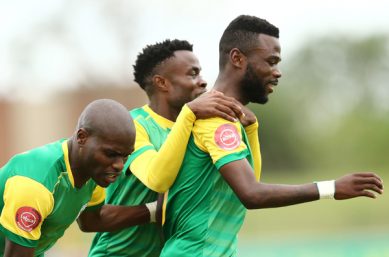 The Zimbabwean hard-man can easily be described as the glue at the centre that holds Arrows intact as well as the bridge between defence and attack. Phiri has so far only missed one game this season, which was in the league, as he has been an ever-present immovable figure for Arrows in the Telkom Knockout. He, like his countryman Mutizwa, scored last time out against Downs and could fancy himself again in front of the home crowd. 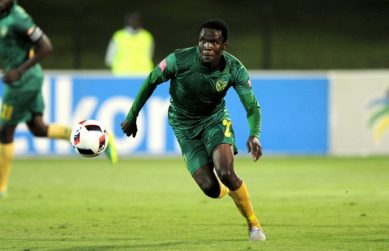 Perhaps the main reason why Arrows are sitting in an unfamiliar fourth position in the Absa Premiership standings and find themselves in the TKO semifinals are Sibanda’s heroics in between the goalposts. The 32-year-old shop-stopper is among the handful of Arrows players who have not missed a single game this season. Sibanda seemingly began the season on the high of playing in the Africa Cup of Nations earlier this year where he faced Egypt. He has kept half-a-dozen clean sheets ad he might just add his seventh today. 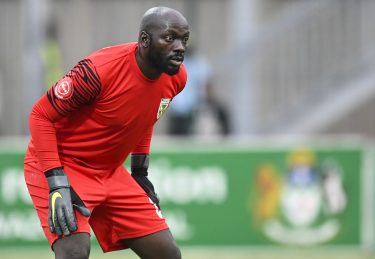 Morena has the energy of a child, the speed you’d confuse with a Formula 1 racing machine and he has the skill of a freestyler. The combination of his multi-talents makes him one of most lethal players in the whole of the Premier Soccer League. Whether Pitso Mosimane plays him at right-back or on the winger, or even as a striker, as he often does, Morena is definitely going to cause a lot of problems for Arrows with his pace. The thing about Vilakazi is that he plays well only when he feels like it and who knows, he might just be in the mood today against Abafana Bes’thende. “Vila”, as he is affectionately known, should be Downs’ mastermind in attack in the absence of injured Themba Zwane and Gaston Sirino, who is back I full training but is unlikely to feature from the start. 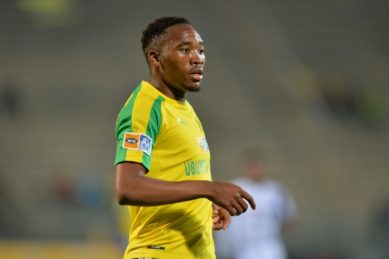