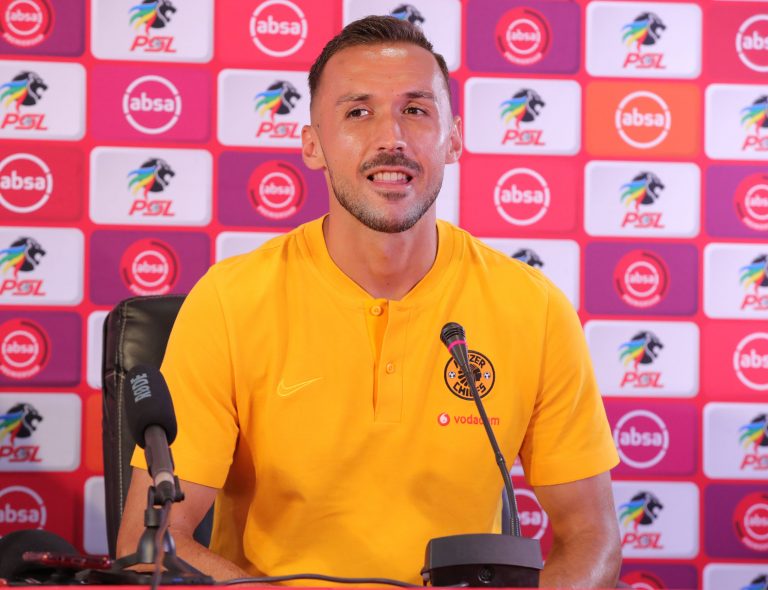 The Amakhosi striker revealed that something about Durban’s iconic stadium gives him an added boost.

It is, after all, the only stadium where he managed to score a hat-trick when he helped Amakhosi come from behind to beat Bloemfontein Celtic 5-3 on 7 December. His first goal in that match won him the Absa Premiership Goal-of-the-Month, which he was awarded at the Premier Soccer League headquarters in Parktown on Thursday afternoon.

“It is just a nice environment and I like that stadium, and I feel quite good when I play there,” he added.

Nurkovic is also in the running for the top goalscorer award, having netted 10 times already and two goals behind current leading scorer Orlando Pirates’ Gabadinho Mhango.

When asked if he felt the pressure put on them by Mhango, he said: “Not at all. It’s good competition. I want to try my best in every game and we will see in the end who wins the golden boot. But I am an optimist and we will see.”