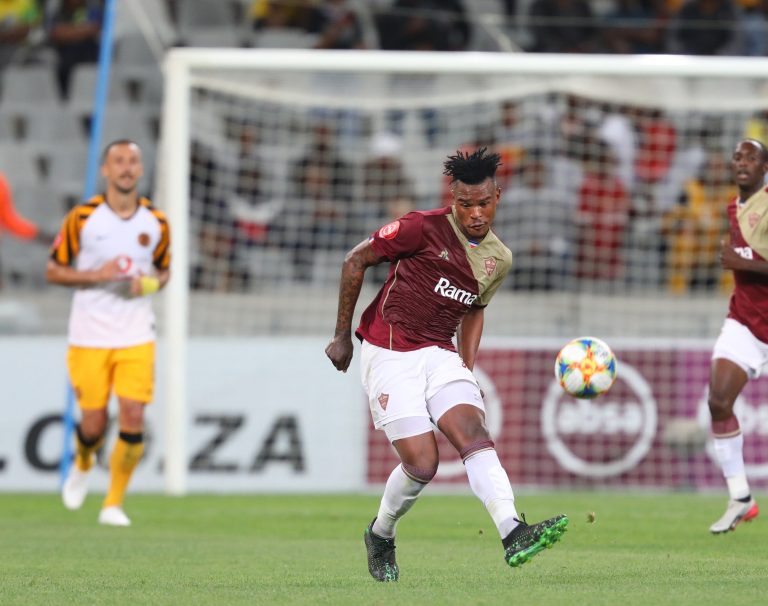 Zungu joined the Buccaneers from Stellenbosch FC during the January transfer period.

“He’s one player I love so much. He’s the best passer of the ball in this country. He can play a pass [from] 40 yards, 50 yards. He reminds me of Ernest Chirwali and Roger Feutmba,” said Sono during the Nedbank Cup press conference at the PSL offices as quoted by The Sowetan.

“He’s got good physique, he works very hard. He’s skilful as well, he can go past people and he takes shots. Even in dead-ball situations, I used to send him to hammer them. For me, this is the best signing they [Pirates] have had this season,” added Sono, who coached Zungu at Cosmos during the 2017/18 campaign.