Winning a cup was always our plan for this season – Tinkler

Maritzburg United coach Eric Tinkler has revealed that it was his players’ idea that the team should try by all means to win at least one trophy this season. 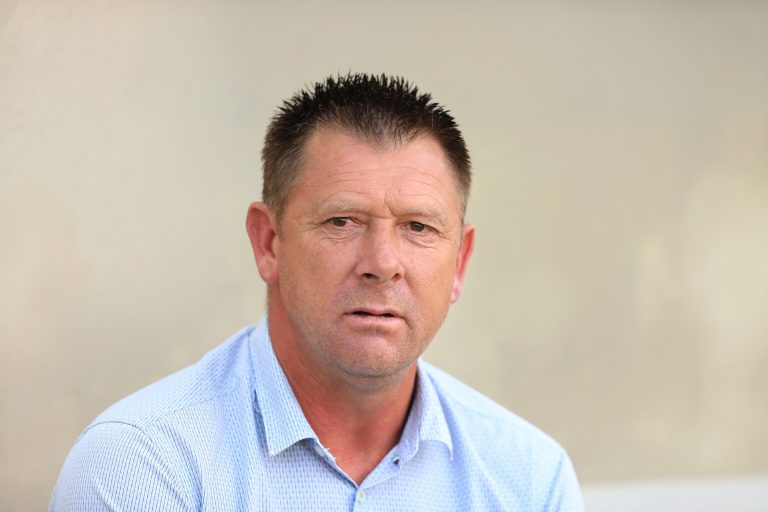 He says after surviving relegation by the skin of their teeth last season, the players wanted to make history by being the first generation of the club to bring silverware.

Having stumbled in the last hurdle in the Telkom Knockout, Maritzburg have a second dig at reaching for their dream as they begin their Nedbank Cup campaign away at Stellenbosch FC on Friday night.

“At the beginning of the season the boys wanted to try and get a cup title and we managed to get to a cup final but we couldn’t get the cup, unfortunately. They have a second take now to try and go as far as we possibly can in the Nedbank Cup,” he said.

Tinkler also said preparing properly for Friday’s game hasn’t been easy with the heat conditions making it almost impossible to have proper training during the day.

“The preparations have been going well but it has been extremely hot so we have tried to keep the intensity of training at a minimal. Anyway, if the players are not fit [at this stage of the season] then I don’t think they will ever be.

“We come from a hard performance that we needed to put out against Cape Town City playing with 10 men. To a degree, we have given players some rest. But this evening will be the first real training where we will increase the intensity. The mood in camp has been really great,” said Tinkler.

The Blue Hearts, as Maritzburg are now known, will have to do duty without some of their regulars due to suspensions.

“We have some suspensions, unfortunately. Pogiso (Sanoka) and Gabriel (Nyoni) are suspended. We are still assessing Judas Moseamedi to see how he is otherwise everyone else is available,” said Tinkler.