A new car would get you benched by Hunt – Williams 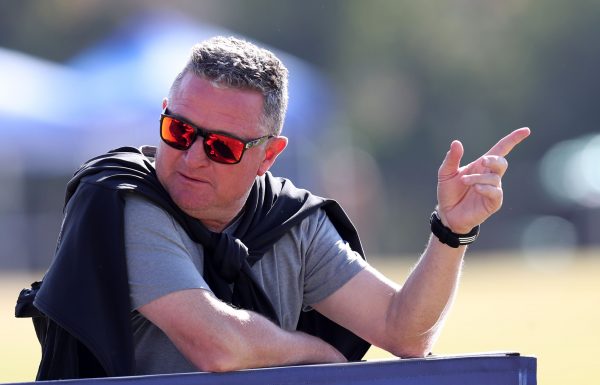 Gavin Hunt, former coach of Bidvest Wits, is the favourite to take over at Chiefs (Muzi Ntombela/BackpagePix)

Hunt, who is currently working as the head coach of Bidvest Wits, is known in football circles for being strict with players and looking after his chargers off the field.

The incoming SuperSport captain says buying a car would see a number of players dropped from the first team on Hunt’s watch.

“I credit a lot of my success to the man who scouted me, who is currently with SuperSport’s MDC team,” said Williams.

“Another key person is showing me how I should save my money – it was coach Gavin Hunt. He insisted that we spend our money on property not cars. Whenever you bought a new car, you would be benched. Kermit (Erasmus), (Thandani) Ntshumayelo were benched by coach Gavin and I was also dropped after I got a new car.

“He believes that after you get a car you won’t rest and you will be out a lot. He needs you rested and ready.”