New Chippa United coach Rulani Mokwena says he is humbled by the chance to guide the PE-based side and his immediate focus is to steer the team away from relegation. 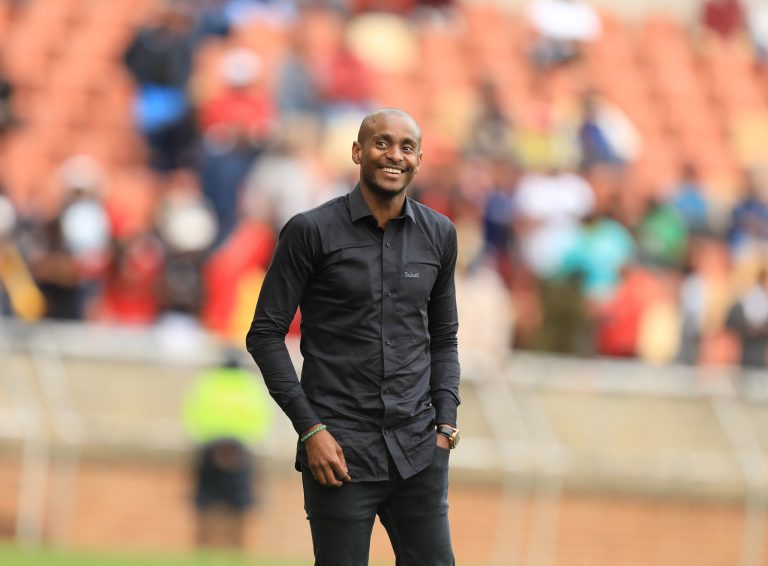 Mokwena was this week announced as Norman Mapeza’s replacement after the latter quit suddenly, citing personal reasons. Mapeza is however said to be on his way to AmaZulu to replace Jozef Vukusic, who was placed on special leave earlier in the week.

“I’m humbled to be part of such an ambitious club,” said Mokwena addressing is first media conference as the Chilli Boys head coach on Thursday. “This is a club full of people with a lot of expertise. I could feel the warmth and welcome when I came this morning. I think for here and now I feel like I am in the right place,” he added.

The former Orlando Pirates coach will sit in the Chippa dugout for the first time when they meet Bidvest Wits in Milpark on Saturday night, but says he will use the game to collect data on his players.

“The Wits game for me is more of an auditing match. It gives me an opportunity to have a look at the players and collect data because of course we will have a session today (Thursday) and a brief one tomorrow (Friday) but that’s not enough for a proper preparation. I am one for details with regards to how we prepare for a game.

“Unfortunately; things have happened the way they have which has minimized the amount of time we have. But be that as it may; we will always do our best to ensure that we approach the game with the right mentality, which is to try and win every match.

“But what is clear for us and the people of the province (Eastern Cape) is that the No. 1 focus for the club right now is to save the status,” says Mokwena.