Cape Town City have reportedly decided to terminate the contract of striker Siphelele Mthembu, just a month before it expires. 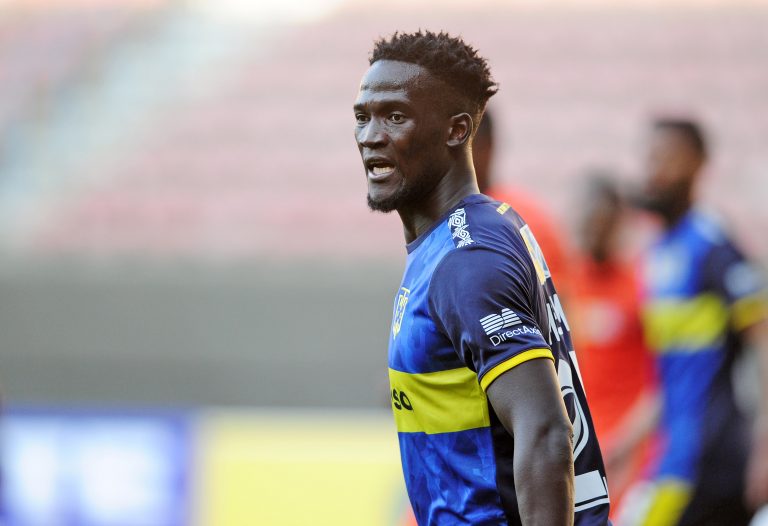 The Sowetan reports that a source close to City confirmed to the newspaper that Mthembu has been released as the club intends to trim their squad to cut costs amid the Covid-19.

“Yes Mthembu has left, the club terminated his contract. It was due to come to an end at the end of the season. The reason for his exit is that he’s one of the high earners, but with fewer games under his belt,” the informant revealed as reported by The Sowetan.

“He’s moved to his home in KZN. He took it like a man… never sulked. I think the club will release about three more players in the coming weeks.”

City director Michel Comitis, who’s the chairman’s son, could neither confirm nor deny Mthembu’s exit, insisting the club would release a statement in the next few days.

“In general, there’re movements that are going to be happening now. I am not exactly sure what’s the final position with regards to Mthembu, but the club will issue a statement soon,” Michel is quoted as saying.

“Shaka [Mthembu’s nickname] is an incredible player. I think he is very much misunderstood in this country. He’s a top professional, we’re proud of him as City.”

Mthembu, who joined the Cape side in July 2018 from Free State Stars, scored once from nine league appearances this season.