The SA Football Association must still approve the schedule for matches. 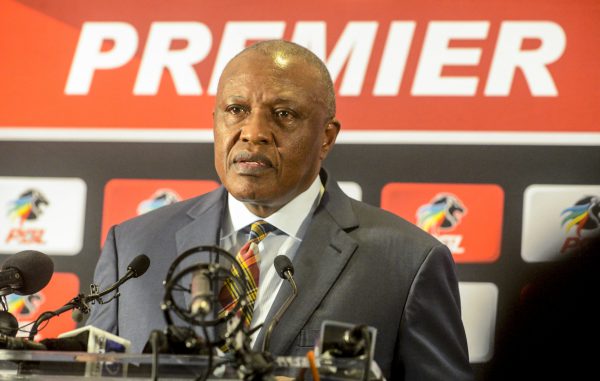 Premier Soccer League (PSL) chairperson Irvin Khoza has confirmed the remaining games of the Absa Premiership and GladAfrica Championship will be played in Gauteng.

Speaking during a press conference on Monday, Khoza said there were at least six weeks needed to complete the league, with the proposed date being 18 July.

READ: Safa and PSL set to discuss the return of football

The PSL boss, however, added that the SA Football Association (Safa) must still approve their schedule for matches.

“The PSL will use a bio-bubble structure to isolate the league players and avoid infections. All 32 clubs will be placed in the bubble in Gauteng.”

Khoza added that KwaZulu-Natal and North West were close contenders to host the bubble but the PSL found that Gauteng has the biggest advantage.

PSL teams were given the go-ahead to resume training on 24 June ahead of a return to competitive action.