Mike Ngobeni confirmed he is no longer Khama Billiat's representative but says he still has a relationship with the player and Kaizer Chiefs. 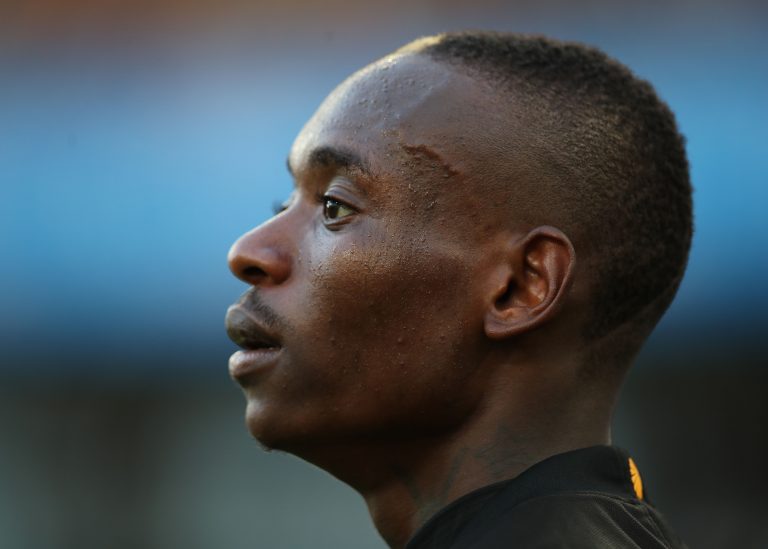 Khama Billiat of Kaizer Chiefs is said to be the most expensive player in the Premier Soccer League Pic: BackpagePix

Ngobeni was recently blasted by Billiat’s close friend and current agent Godfrey Bakasa for commenting on Chiefs’ form and Billiat’s contribution to Amakhosi’s title bid since the 2019/2020 season resumed.

Ngobeni’s contract with Billiat expired after two years of working together. The Chiefs playmaker wished to employ Bakasa as his representative, with Ngobeni’s blessing.

“Yes I don’t have a contract with him anymore but there is no bad blood between us,” Ngobeni told Phakaaathi.

“I have known him since Ajax. So to me, he is like my young boy. If your younger brother says ‘I am looking to work with my friend to manage my interests, there is a difference between managing and being an intermediary …  the guy is his manager. But there is no bad blood between us and Billiat we talk. It is within the player’s right after two years to say let me go with someone else and give it a try.”