“He got it totally wrong,” these were the sentiments of most football supporters who watched match officials disallow Tshakhuma Tsha Madzivhandila’s goal against Baroka FC on Sunday afternoon. 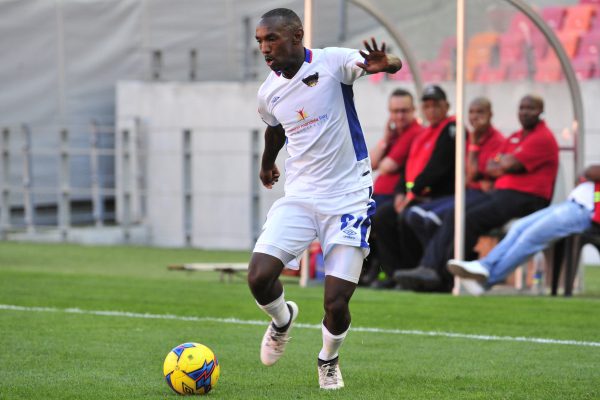 TTM managed to walk away with maximum points from the DStv Premiership encounter with their neighbours when striker Justin Shonga scored an injury-time goal before the final whistle.

Thabo Rakhale joined the side during the Fifa international break, after spending a few months on the sidelines as a free agent following his departure from Chippa United at the end of the 2019/2020 season.

The Sebokeng-born star is said to have been holding out for a move to Kaizer Chiefs after leaving the Chilli Boys, however the move didn’t materialise with Amakhosi barred from signing players until July 2021.

Rakhale was a live wire in his first match for TTM, contributing in the team’s forward movements. He managed to strike the ball into the back of the net from the edge of the penalty box with a forest of TTM and Baroka players in front of him but it was disallowed as one of his teammates was deemed to be offside.

The former Orlando Pirates playmaker posted the video of his disallowed goal a few hours after the match on Sunday with a sad face emoji as the caption on his Instagram stories expressing his dissatisfaction with the match officials’ decision.