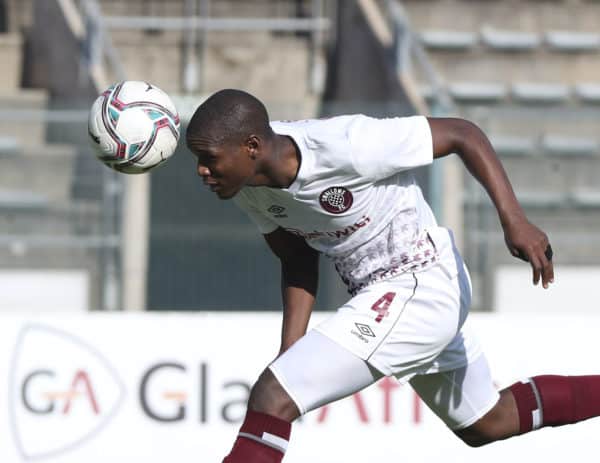 Njabulo Ngcobo has signed for Kaizer Chiefs and the club is expected to announce his arrival this week. This was confirmed to Phakaaathi by Ngcobo’s agent, Siboniso “King” Ngubane who said they agreed on a three-year deal.

“Yes, the deal is done. Ngcobo is now a Chiefs player. We agreed on a three year deal and everyone is happy. Swallows are happy, Chiefs are happy and we are happy,” said Ngubane.

Ngcobo proved his defensive capabilities at Swallows FC last season where he became a pillar at the back for the Dube Birds. His displays earned him a nomination for DStv Premiership Defender of the Season and attracted the interests of Chiefs and Mamelodi Sundowns.

Last week Phakaaathi reported that Ngcobo was close to signing for Chiefs, though Sundowns were also in the picture. Ngubane confirmed that Sundowns had asked about Ngcobo.

“They were also interested. But we had to look at the best deal for the player. We had to look at many things and it was not about money… We looked at the number of goals both sides conceded last season to see where he is most needed.

“He is just knocking on the Bafana doors and we need him to play regular football so he can get a regular place in Bafana. But that doesn’t mean we think we would not make the team at Sundowns. He can easily get into the starting XI at any team.

“But we looked at many aspects, including the style of play and such. Chiefs were a better fit for him and we decided to give them first preference. His heart was also set on the move to Naturena and we had to consider that as well because the player’s emotional and mental well-being is also important,” explained Ngubane.