Kaizer Chiefs endured a frustrating weekend in Durban as their opponents for the Caf Champions League preliminary round second leg match failed to show up. 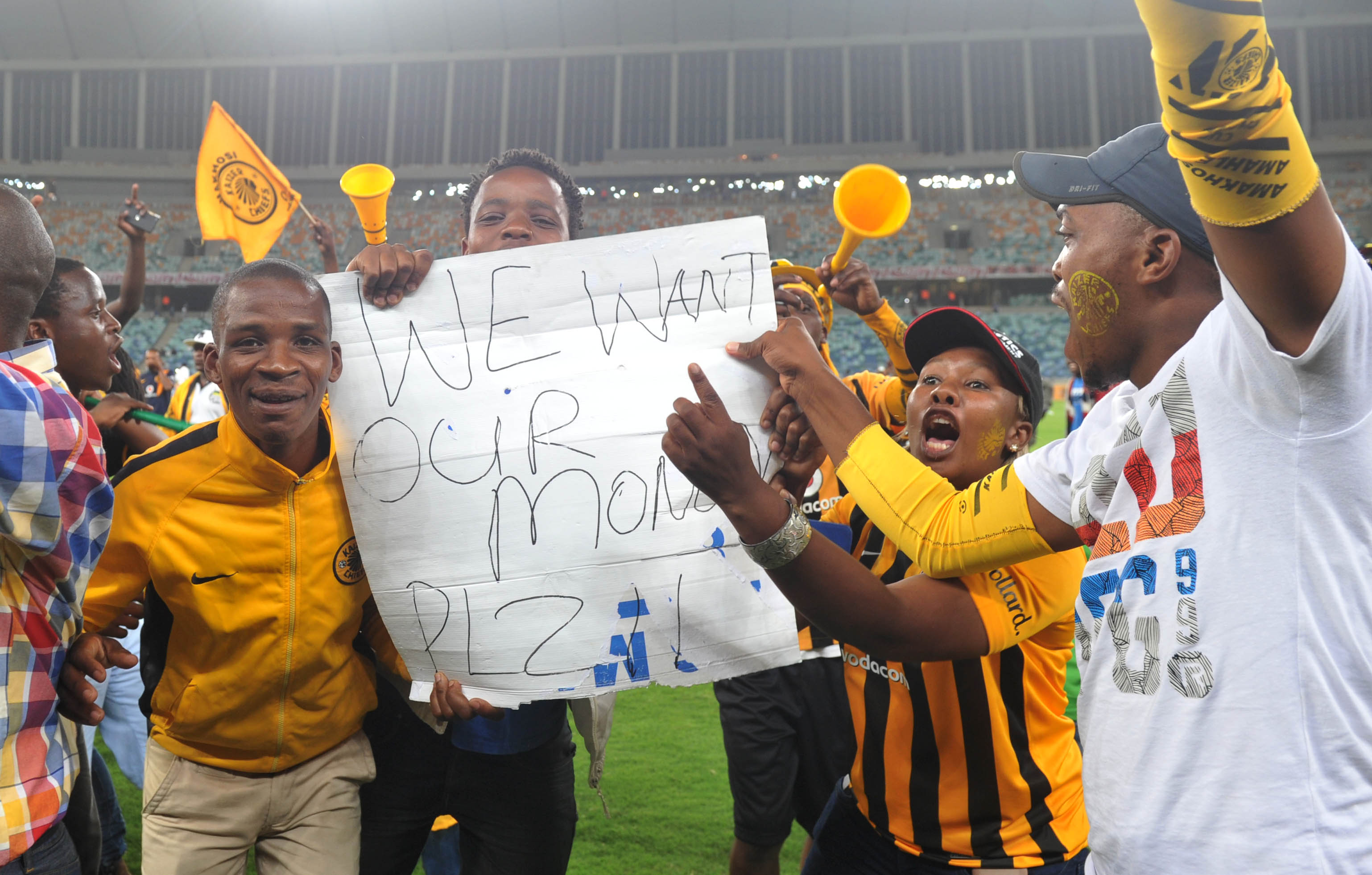 Amakhosi were scheduled to play Volcan Club de Moroni at Moses Mabhida on Saturday evening, but the game had to be postponed to Sunday afternoon with the Comoros team reportedly delayed.
But as the rescheduled 2pm kick-off time came, there was still no sign of the islanders in Durban.

After a lengthy meeting between Caf representatives, match officials and Chiefs management, a decision was taken to delay the game and a new 7.30pm kick-off was then announced.

At that time, Volcan were said to be waiting at the OR Tambo International Airport for a flight to Durban.

But at 7.30 pm, there Volcan were still missing in action, and Amakhosi players took to the field and after 15 minutes the game was declared a walk-over.

“Walk over! Kaizer Chiefs win the match 3-0 and advance to the next round by a 7-0 goal aggregate,” tweeted Amakhosi last night.

As news of Volcan’s no show filtered out yesteday afternoon, speculation was rife that the islanders had decided to abandon the game because they had felt they no chance of overcoming Amakhosi who beat them 4-0 at home a fortnight ago. However there was no official word from Volcan or Caf on what led to the islanders’ no show. Volcan are likely to be banned from the competition for a few years after last weekend’s debacle if they are found to have abandoned the game on purpose.

Amakhosi have a potential banana skin on their path in the continental club championship as they face Ivory Coast giants, Asec Mimosa in the Caf Champions League first round.

Mimosa drew 0-0 against AS Cotontchad yesterday but went through1-0 on aggregate. The Ivorians are the team that Orlando Pirates beat in the famous 1995 final of the same competition.

Chiefs’ Durban based fans will get to finally see their team in action again on March 12 when Amakhosi host Mimosa at the same venue.

But for now, Steve Komphela’s team will have to forget last weekend’s debacle as they prepare to face their nemesis, Orlando Pirates, in a Nedbank Cup match, scheduled for FNB Stadium on Saturday afternoon.