Orlando Pirates coach Erick Tinkler is disappointed by the lack of support from the media for his side's achievements in the past two seasons. 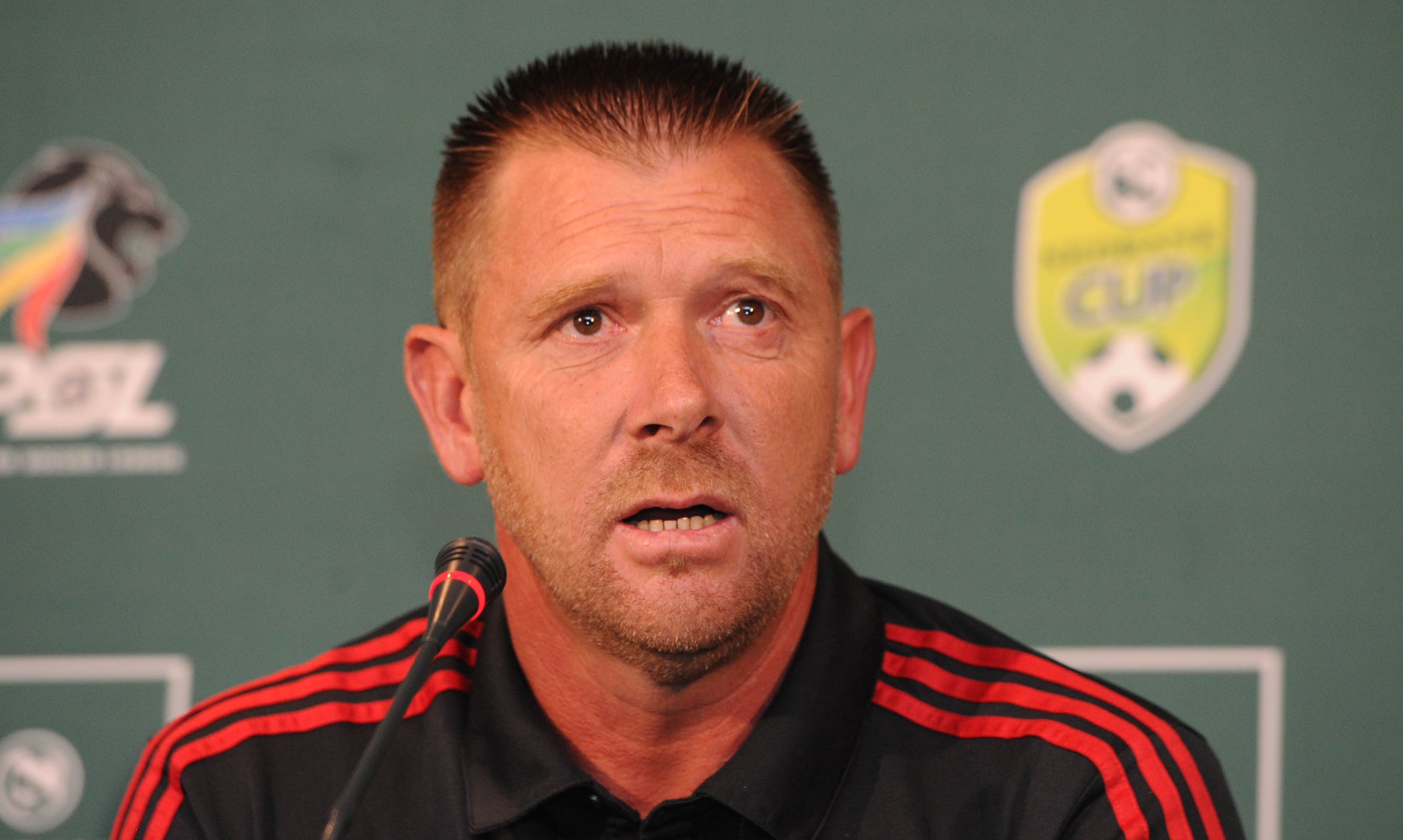 Tinkler was part of the Pirates technical team when Bucs lost to Al Ahly in the final of the Caf Champions League under Roger de Sa.

Under Tinkler’s leadership Pirates reached the final of another continental cup competition, the Caf Confederation Cup in 2015.

“I don’t think we have ever been give any real support from the press considering the long season we had and what we had to endure. We had a lot of criticism, but not a lot of support. I think we showed a lot of character, we are getting stronger and we are getting better now which is good for me and the club. We can still finish the season on a positive, which is important. We set a target to get to five finals and come away with more than one trophy, we haven’t done that, so it hasn’t been a great season,” said Tinkler.