Shaun Bartlett’s University of Pretoria should be high on confidence having won three of their last matches ahead of their league encounter with Ajax Cape Town at the Tuks Stadium tomorrow tonight. 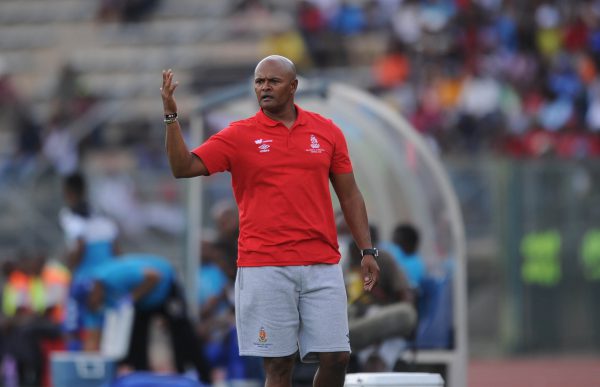 In the last two weeks, Tuks have managed to collect four points in the league, as well as booking a spot in the last 16 of the Nedbank Cup.

It all started with a 3-0 win over Chippa United, which was followed by a 5-0 hammering of second division side Polokwane City Rovers in the Cup competition and more recently, the 1-1 draw with Mpumalanga Black Aces.

At the moment, Tuks are 14th on the league table, level on 17 points with 15th placed Jomo Cosmos with goal difference separating the two sides.

Meanwhile, the Urban Warriors will come into this game having lost four of their last five games. The Roger de Sa led side has been blowing hot and cold this season, and they face a possibility of failing to finish in the Top eight should their poor form continue in their remaining fixtures.

The currently occupy 10th spot on the log, having secured 27 points from 22 matches.