National First Division side Baroka FC coach Kgoloko Thobejane is adamant that his side will win the Nedbank Cup after knocking out Golden Arrows in the last-16 at Chatsworth Stadium on Sunday. The Limpopo side secured their quarterfinal spot by clinching a 2-0 victory away from home, thanks to goals in each half by Jacky Motshegwa and Man-of-the-Match Loyiso Simandla.

“I am lost for words, I’m so happy,” said the delighted Thobejane.

“I have said it before that we are taking this cup to Ga-Mphahlele area so that we can please our king there.

“We have our own style of play and we come to the games with a winning mentality, no losing or drawing.”

The Baroka coach also revealed he was impressed with the fitness of his players after the two-week international break, with a number of his players still looking fit ahead of the Arrows clash.

“After the international break, we were fortunate to see our players still in shape. I saw them play last Friday and they were marvellous to watch – these boys are fighters.”

The win against Arrows was the team’s second victory over a top-flight side in this season’s Nedbank Cup, having beaten Chippa United in the last-32.

Baroka did the same in 2011 when they beat both Kaizer Chiefs and Moroka Swallows in the Ke Yona competition.

Thobejane and his Baroka team are also on course for promotion to the Absa Premiership at the end of the season. 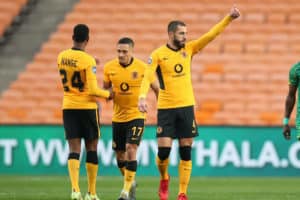 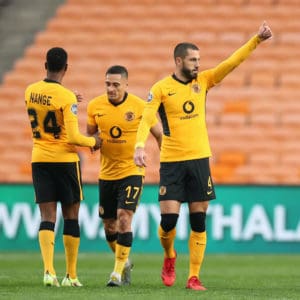 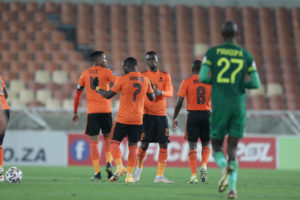 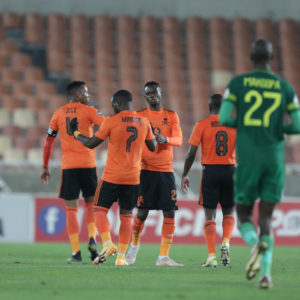