South African Football Association President Danny Jordaan believes the partnership between the Motsepe Foundation and the department of basic education will unearth the future stars of Bafana Bafana. 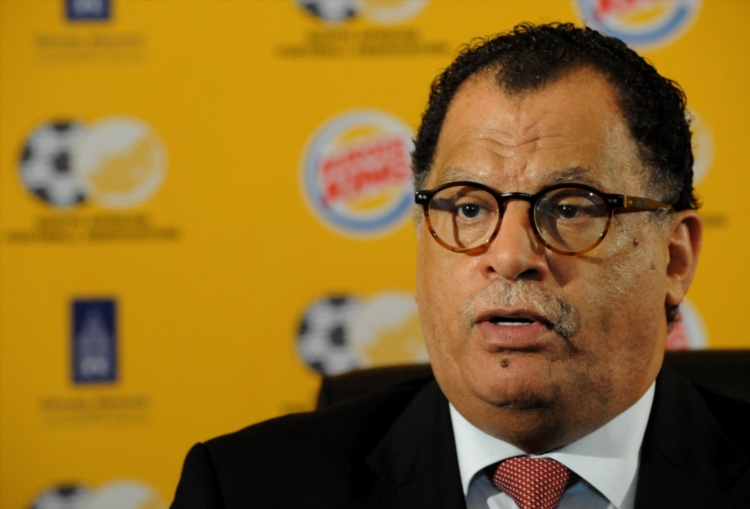 The Foundation and its partners launched a R117,5 millions for the development of schools football, choral and traditional music and netball.

The five years of sponsorship will have R55 million, which will be allocated to the ABC Motsepe Eisteddfod, Choral and traditional Music, the Kay Motsepe schools netball Cup and the Kay Motsepe Schools football Cup.

“This partnership is a great platform and vehicle that will assist our vision 2022 goals. We have insisted that we need to increase the number of participants that play the game of football and the biggest potential of growth lies within schools. We want more kids to be exposed to football at an early age and we also believe it is within schools that the future Bafana Bafana stars will be identified,” said Jordaan.

The Kay Motsepe Schools football Cup has been in operation for the last 10 years. The winning school receives R1 million from a total annual prize money of R3,4 million, while the schools that comes second gets R600, 000, with the third place school receiving R400, 000.