Chiefs have a lot to prove next season- Maluleka

Kaizer Chiefs midfielder George Maluleka says next season will be a campaign where they will have to live up to expectations following a poor campaign without any silverware. 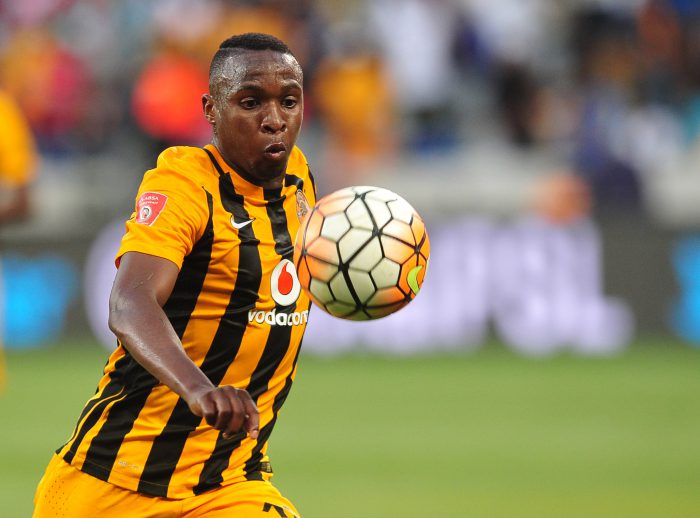 Speaking at the launch of the sixth edition of the Carling Black Label Cup held at Park Station in Johannesburg, the former Ajax Cape Town star says they will start with the Cup games as a path to a fruitful season.

“We are obviously not happy with our campaign, but we are looking to fix it all in the upcoming season,” said Maluleka.

“I think the Black Label Cup will be a stepping-stone for us to rectify our mistakes. We will go into the game with the mentality of winning the match as it is always the case whenever we play.”

Maluleka also believes the competition is a perfect way to show what a player can do for the whole season, “as it will determine whether you will be a regular in the team or not”.

“You have limited time to showcase what you can do because at half-time there can be changes. So it does put you in a position to prove yourself when you have been voted for so that you can show the fans and the coach what you can do for the team.”

Having started the season most of the time on the bench, the Tembisa-born player says his highlight of the season was becoming a regular at Amakhosi and he is looking to work even more harder next season.