Komphela can’t wait for next season

“We are saying to the Kaizer Chiefs fans that we know they deserve nothing else but trophies." 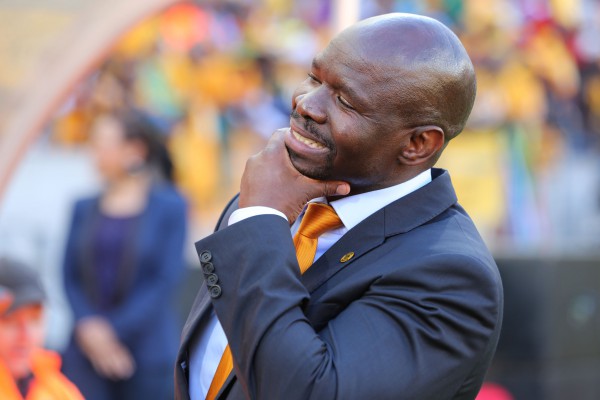 Kaizer Chiefs Coach Steve Komphela says he knows that Amakhosi supporters deserve trophies and he can’t wait for the season to end so that he can kick-start the new season to start delivering.

Having joined the Soweto giants in the beginning of the season, Komphela was looking to defend the league title and the MTN8 which Chiefs won under coach Stuart Baxter last season.

However, it was not to be for the former Maritzburg coach, only managing to reach the final of the MTN8 but lost out to Ajax Cape Town, followed by the Telkom Knockout final which he lost to Mamelodi Sundowns.

“We are saying to the Kaizer Chiefs fans that we know they deserve nothing else but trophies. We have been to two finals and our position on the league table is not good enough. We know the requirements, we have listened to them and this is their team we are only custodians, we will do what is required,” said Komphela.

“The energy that I have is on the next season. I wish I could bring these matches and put them in the dustbin and move on so that we start already. I have great energy for next season, because I don’t think where we are is where we should be.”