Ndoro – My kid is my motivation

Orlando Pirates striker Tendai Ndoro says staying at home and spending time with his three-year-old daughter, whom he gets inspiration from, is what keeps him on his toes. 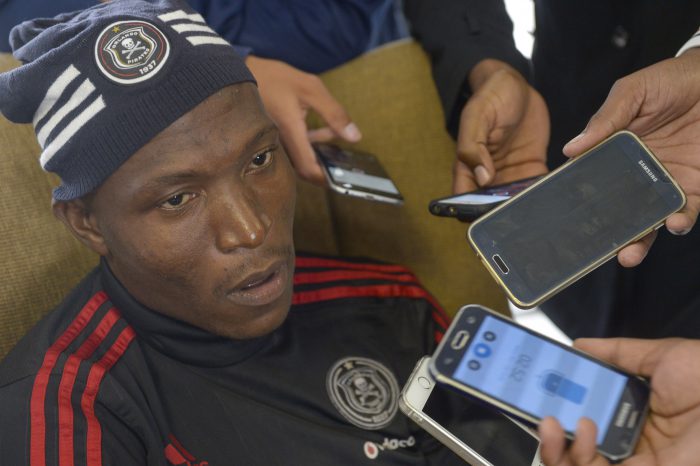 The Pirates star has been the talk of the town among the Ghost in the last few weeks having scored 10 goals for his club in all competitions thus far.

“I take care of myself and I don’t go to wrong places at the wrong time. I am not saying those who go there, go at the wrong time. I don’t drink, I don’t smoke, I don’t go clubbing. I just stay at home and rest and if I go to gym for extra hours I go and then come back home to play with my kid. My kid is my motivation, when I look at her I see she understands what football means to me,” said Ndoro.

With his goalscoring form looking impressive, Ndoro says he doesn’t like putting targets for himself and he won’t be looking to become a top goal scorer for next season and will only take it one game at a time.

The Buccaneers next face relegation-haunted Maritzburg United at the Orlando Stadium tomorrow after losing their previous match against Platinum Stars.