Kaizer Chiefs goalkeeper, Itumeleng Khune said he won’t let the injuries that forced him to watch from the stands for most parts of this season hold him back again. 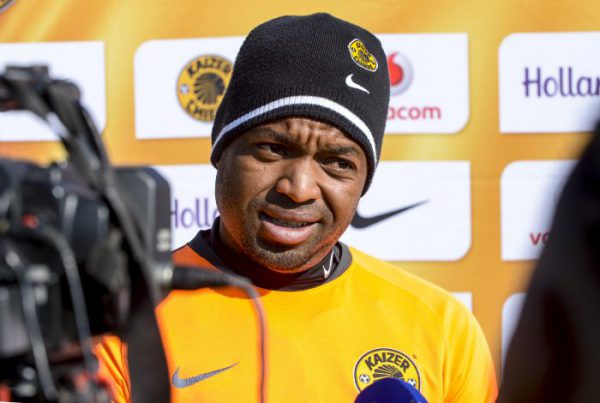 The 28-year-old Ventersdorp-born Khune had limited contribution to the team this season due to injuries.

He sat in the stands most of the time as departing Reyaad Pieterse and Brilliant Khuzwayo manned the posts for the Glamour Boys.

“Chiefs are not a one man team… But yes it was a season to forget for me personally because I only featured 14 times and I wish I could have featured more than that,” he said.

“But that was just a minor setback and I believe it was preparing me for a major come back next season. I am pushing hard on and off the field to stay fit. I hope to avoid the injuries next season so I can contribute more to the team’s success.”

Chiefs wrap-up their season against on-form Chippa United at the FNB Stadium this afternoon, and Khune urged Amakhosi faithful to come out and embrace the team during this awkward time. The game is set for a 3pm kick-off.