Celtic ask for time to speak to Chiefs target

Bloemfontein Celtic have neither declined nor accepted Kaizer Chiefs' offer. 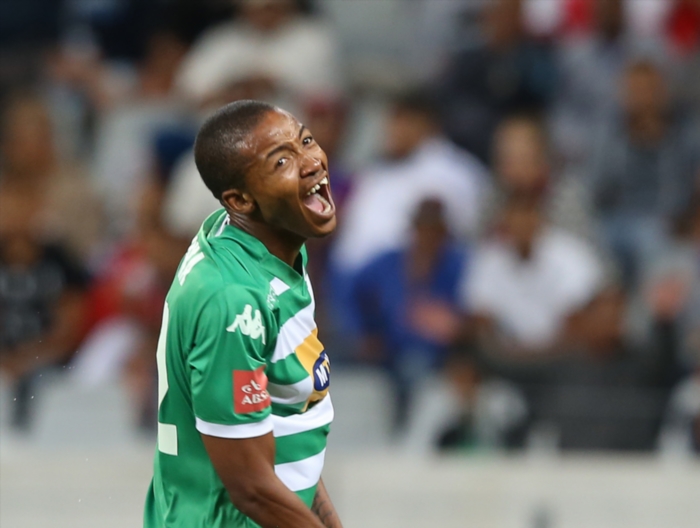 Phakaaathi understands that Bloemfontein Celtic have neither declined nor accepted Kaizer Chiefs’ offer for winger Thapelo Morena, but have asked for time to discuss the matter with the player.

“It is tricky because the team would like to retain all their players, but when a team like Chiefs comes in for a player, they are likely to want to go.

“So if you decline their offer, you are likely to be left with a bitter player,” said a manager at Celtic who asked not to be named.

Speaking to Phakaaathi last week, Morena said he was going to get time after his Bafana Bafana assignments to sit down and think about his future – to decide whether he wants to stay or leave Celtic.

“Anything is possible because this is a game of football. If you are where there is more competition, you can express yourself better. I cannot really say I want to go now. I am focusing on Bafana right now and will think about all other things when I get time to rest,” said the Randfontein-born player.

Chiefs have already snapped up Sibusiso Khumalo who joins the Glamour Boys in a swap deal, with Keegan Ritchie heading to SuperSport United.