Make-or-break for Komphela and Chiefs

Kaizer Chiefs coach Steve Komphela is aware that next season will be make-or-break for him and his team. 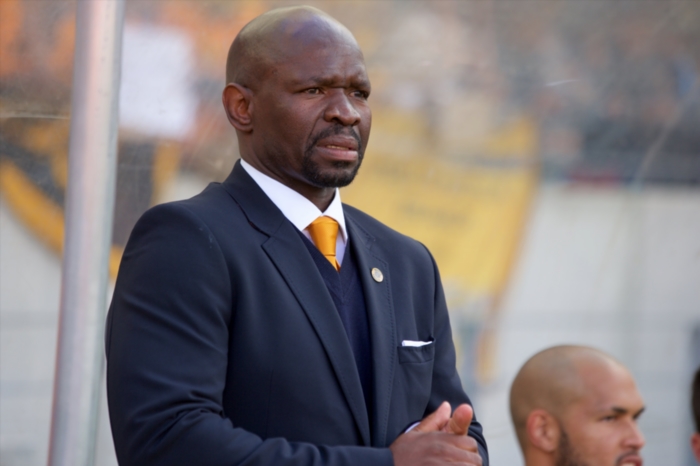 Komphela described next season as a mammoth task, and said he was happy with the energy as they prepared for next season.

Despite reaching two finals and finishing fifth in the league, Amakhosi fans were displeased and will rightly be expecting better performances this season.

“Everybody is showing the right energy. Work has begun and we are all aware of the mammoth task ahead for us,” said Komphela as quoted on the club’s website.

Amakhosi started their pre-season preparations over two weeks ago, and Komphela said the first few days were for testing players’ fitness levels and medicals.

“We returned a fortnight ago. We started pre-season with routine testing and medicals. The work (you need to do) to be ready for the new season has begun,” he said.

Komphela said while players were being put through their paces, he had to take it slowly with some of them who were on national team duty while the rest were on holiday.

The likes of Itumeleng Khune, Erick Mathoho and new recruit Ramahlwe Mphahlele were with Bafana Bafana when they went to play the Gambia in the Confederation of African Football (Caf) 2017 Africa Cup of Nations qualifiers while Willard Katsande was with the Zimbabwean team in the same competition.

The Phefeni Glamour Boys also added eight new players to their ranks two weeks ago, and Komphela said they were blending in well with the rest of the squad.

“The new players have been introduced and warmly received by the team. We have to manage the process of integrating the new members in the team. There is also the matter of bringing players to the same level of readiness before the new season starts,” said Komphela.