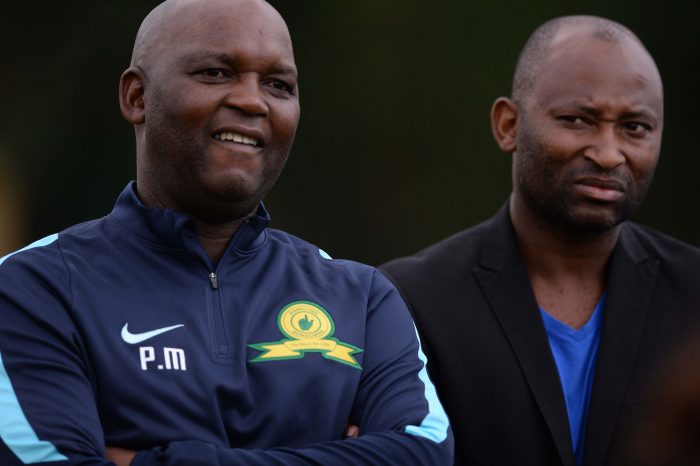 Motebejane, who will joining the National First Division (NFD) side at the University Of Pretoria for their preseason at the end of the ongoing SAB Under-21 Championship Tournament in Limpopo, is said to have impressed the two giants of South African football after scoring three goals and scooping Man-of-Match accolades in three games at the competition.

“Sundowns and Pirates scouts have been speaking to him. He will definitely be playing professional football when the season opens. He still has to weigh his options and see which team will suit him. He is only 20 years old and he has been playing in the SAB League, but I don’t doubt he will impress in the higher league,” said a source close to the player.

Motebejane has helped Limpopo to top the standings in Group B, consisting of five teams (Gauteng, North West, Northern Cape and Mpumalanga), after winning three games, accumulating nine points in the process, which have seen them qualify for the semi-finals with a game in hand.

Limpopo will be playing third-placed North West in the final fixture of the competition. North West are on five points, two behind second-placed Gauteng, who are on seven points.

A victory for North West will see them through to the semi-finals, after Gauteng finished their group stages match with a 1-1 draw against them, while a lose or draw will pave the way to the semis for Gauteng.

In Group A, first-placed Free State and second-placed University Sports of South Africa (USSA) are tied on seven points. Both teams will play against each other in the final round of the group phase.

Third-placed Eastern Cape, who are on four points, have a slim chance of disappointing one of the teams if they win against KwaZulu-Natal and if either Free State or USSA lose the match.

However, goal difference will play a major role in those games.