Veteran striker Henrico Botes says his return to Platinum Stars is filled with a lot of excitement and has applauded coach Cavin Johnson on promoting youngsters to the senior team. 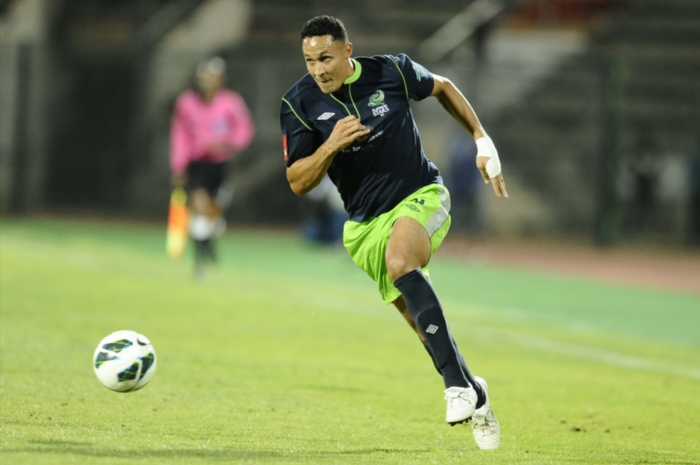 The 37-year old striker played for Dikwena between 2007 and 2014, before leaving the club to join Bidvest Wits.

“Last time when I was here, there were a lot more experienced players than youngsters. This time around there is a lot of youngsters. There’s a lot of excitement. We just need to get the right combinations together. I think this is a step in the right direction. The club has promoted eight youngsters. That says a lot about the team. There are not a lot of teams in the PSL that can boast and say we have promoted youngsters and giving them a chance. Johnson is a coach known for giving youngsters the opportunity to play without pressure,” said Botes.

At his age, the striker says he still has a lot to deliver to football, with the desire and hunger to win still burning in him.

“In terms of hunger, the flame is still burning. I could have said I have had enough and joined development ranks. I had an opportunity to do that, but I think I can still give a lot to football in South Africa. Stars are an ambitious club and I am here to do my small contribution. I am looking forward to a great season. Whenever I get a chance to play, I will definitely be putting my best foot forward. We have to improve from last season. We are taking it one step at a time, starting with the MTN8,” he added.

Botes spent two years with Wits and left the club last month after non-renewal of his contract.